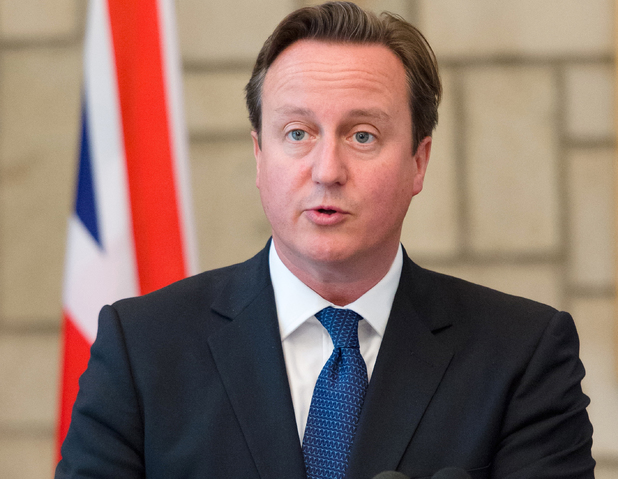 MOSCOW, August 10 (R-Sport) - British Prime Minister David Cameron says he is "deeply concerned" about the "abuse of gay people in Russia" but insists a boycott of the Sochi 2014 Winter Olympics is the wrong way to tackle the issue.

TV star Stephen Fry this week appealed to Cameron to lead an "absolute ban" on the Games over recently passed legislation that introduces fines for anyone deemed to promote homosexuality to minors, comparing the move the Hitler's persecution of the Jews in Nazi Germany.

"I share your deep concern about the abuse of gay people in Russia," Cameron tweeted. "However, I believe we can better challenge prejudice as we attend, rather than boycotting the Winter Olympics," he added.

In June, President Vladimir Putin signed a law banning the promotion of "non-traditional sexual relations” toward minors. The legislation's vague wording may enable individuals to be implicated for even telling children that gay people exist. Violators face fines of up to $30,000 and foreigners deportation. There has been confusion over how strictly Russia will enforce the law during the February 7-21 Olympics.

The International Olympic Committee has requested clarification after assurances from Olympics supervisor Dmitry Kozak that athletes and visitors won't be affected were brought into question by Sports Minister Vitaly Mutko. An athlete found to be "propagandizing” gay relationships in Sochi would be "held accountable,” Mutko said earlier this month.

While the law’s proponents say it is aimed at protecting children from harmful influences, critics say it is part of a broader crackdown on Russia’s gay community.

In July, Putin signed a law prohibiting the adoption of Russian children by foreign same-sex couples. The legislation comes 20 years after homosexuality was decriminalized in Russia. A Stalinist-era law had punished homosexuality with up to five years in prison.

In his letter, Fry called a boycott "essential" of an event widely seen as President Vladimir Putin’s pet project.

"An absolute ban on the Russian Winter Olympics of 2014 in Sochi is simply essential,” Fry said. "At all costs, Putin cannot be seen to have the approval of the civilized world.”