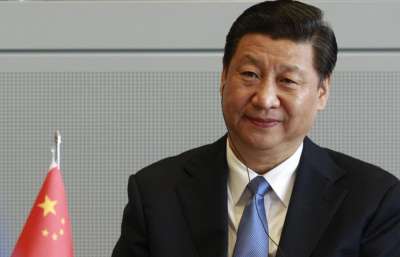 "Invitations for celebrations in Moscow on May 9, 2015 on the occasion of the 70th Victory anniversary were sent to heads of many foreign states, including the Commonwealth of Independent States, BRICS, Shanghai Cooperation Organization, European Union, member states of the anti-Hitler coalition, chiefs of international and regional organizations,” the minister said, noting that "around 20 top state officials have already confirmed their decision to attend the Victory Day celebrations, including Chinese President Xi Jinping.”

According to the Russian foreign minister, North Korea has also given a positive response to the invitation for Kim Jong-un to visit Moscow in May.

The ceremonies timed for the 60th anniversary of victory were attended by the leaders of the United States, Japan, France, Germany and China.