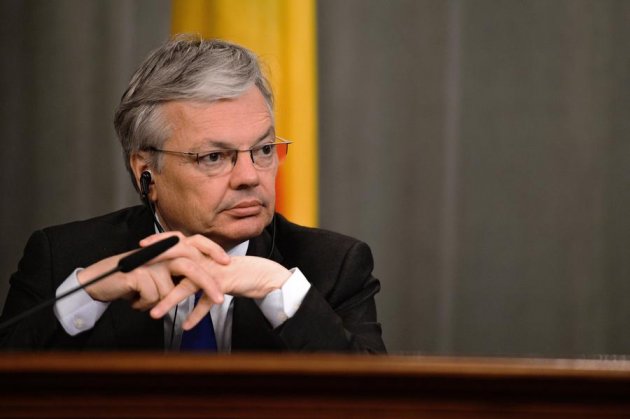 The Foreign Minister of Belgium, Didier Reynders, speaking at the Crans Montana forum, suddenly stood up for Russia.

Didier Reynders believes that Europe is carrying out an unjust and ineffective policy towards Russia, blaming only its President for the fighting in Eastern Ukraine. Foreign Minister of Belgium is convinced that the Kiev authorities should bear the same responsibility for the consequences of the conflict in Donbass. The Verkhovna Rada of Ukraine did not carry out promised reforms, did not commit to a peaceful settlement of the military conflict and violates the Minsk agreement. In addition, Reynders believes the actions of the European Parliament in the "Eastern partnership" were wrong, because he is convinced that Ukraine should not be categorically forced to choose between Russia and the EU.

The Foreign Minister of Belgium expressed hope for the resumption of work between Brussels and Moscow on the creation of a free trade zone from Lisbon to Vladivostok. But meanwhile, stated that the EU will not forgive Russia for Crimea and Moscow's policy towards Ukraine.