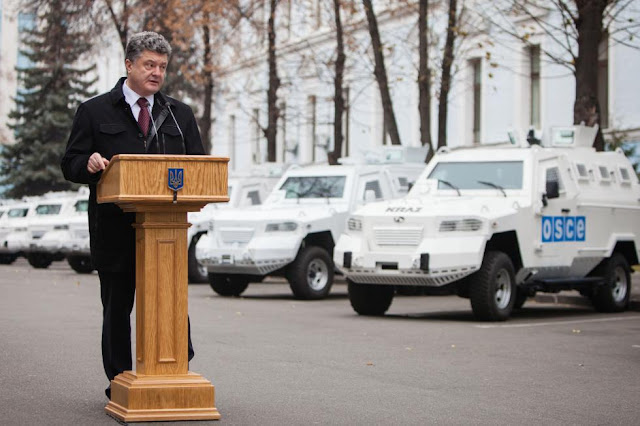 On Friday, July 3, Petro Poroshenko spoke with the delegation of the US Congress, which will take part in a meeting of the OSCE Parliamentary Assembly in Helsinki.

In particular, during the meeting, the leader of the block wanted from Western politicians "an effective and coordinated plan" in case of failure of the Minsk agreements.

Thus, Poroshenko urged the US to impose new sanctions against Russia if they are unable to settle the conflict in the Donbass, according to the site of the government of Ukraine.

"We need an effective and coordinated plan in case of failure of the Minsk agreements. We are talking about a new wave of sanctions, well-coordinated actions ", - said Poroshenko

Previously the European Union, on June 22, extended the restrictive measures against Russia. Thus, the economic sanctions against Russia will be valid until 31 January 2016.