"Parade in the PRC - a signal to the friends and enemies of China”
September 3rd, 2015 -
By: Andrey Bortsov for PolitRussia -
translated for Fort Russ by J. Arnoldski - 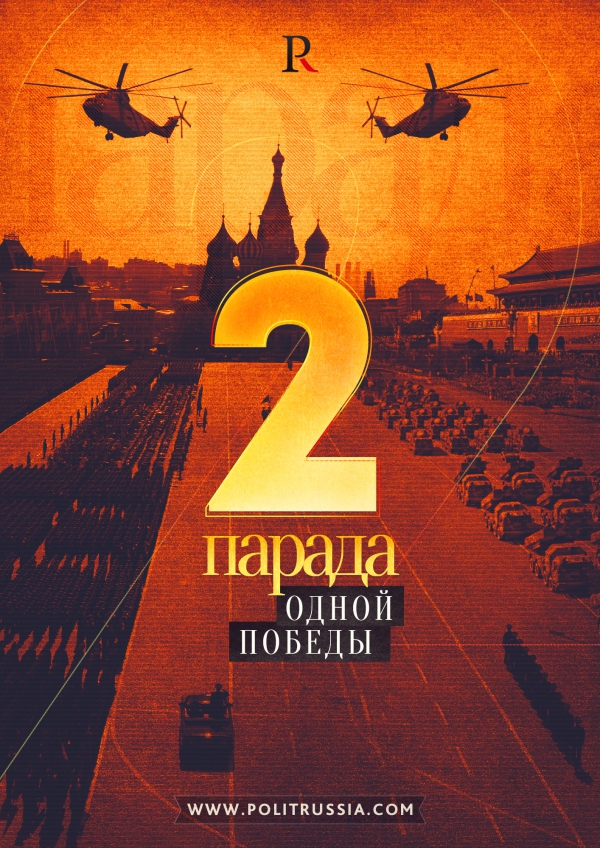 Top
popular in the journal
June 12th for Russians is to some extent the equivalent of July 4th for Americans when the former colony of the British Empire has declared its independence. ...
The Russian president offers a comprehensive assessment of the legacy of World War II, arguing that "Today, European politicians, and Polish leaders in particular, wish ...
RUSSIA AND COVID. Latest numbers: total cases 502K; total deaths 6532; tests per 1 million 95K. Russia has done 13.8 million tests (second after USA); among ...
WASHINGTON (Sputnik) - The Russian Community Council of the USA (RCC) is urging authorities in Alaska's Sitka to refrain from removing a statue of city founder Alexander ...
While Americans are understandably preoccupied by the Covid-19 crisis, the widespread rioting in the streets, and a contentious competition for the presidency, I can see ...