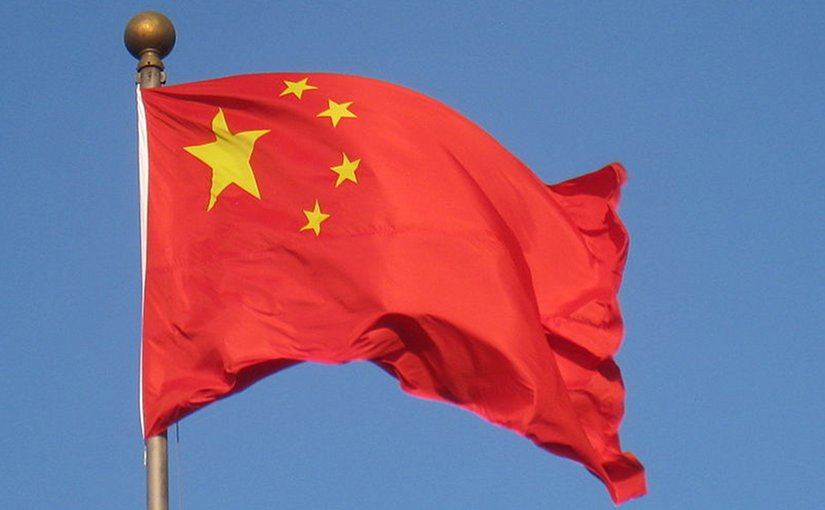 In August, the Financial Times reported that 11 Chinese shadow banks had written an open letter to the top party official in Hebei (河北) province asking for a bailout. Soon afterwards, Foreign Policy magazine ran a story headlined, "Shadow banking is killing China’s stock markets.” And, just days ago, the Wall Street Journal reported that Chinese banks are "looking to shadow banking for growth”, which is contributing to new risks.

Excesses of shadow banking – from the US to China

Shadow banks perform similar functions and have similar risks to traditional banks but operate outside the formal banking sector and with less regulatory oversight. While they lack public deposit insurance and lender-of-last-resort facilities from central banks, they may support economic growth by making financial services more affordable and more broadly available.

Modern shadow banking began in the US in the early 1970s. In an era when deposit rates were still controlled by the US Federal Reserve, money market funds provided an alternative to bank deposits. In the 1980s, the crisis involving US savings and loan institutions was essentially a shadow-banking crisis. In the following three decades, excessive deregulation and privatisation almost wrecked the international economy.

China has certainly not been spared the excesses of shadow banking, which began to grow rapidly amid the global financial crisis in 2008-09, when Beijing launched its massive US$586 billion stimulus package. While it supported Chinese and global growth for several years, pressures soon mounted, pushing business from banks toward shadow banks, which were not subject to the same limits on loan or deposit rates, by caps on bank lending volumes, or by other limitations.

By 2011, local government debt was already under scrutiny from national regulators. As new leadership took charge in Beijing, the momentum of debt-fuelled growth was eclipsed.

In mid-2013, China’s banks drifted to a liquidity crisis, but the People’s Bank of China no longer injected additional funds or eased monetary policy. A year later, it urged commercial banks to control credit-fuelled risk by increasing scrutiny of shadow banks’ lending practices.

In China, shadow banking remains less important than formal banking as a source of credit, however. Moreover, thanks to Beijing’s low debt-to-GDP ratio, authorities also have the fiscal capacity to deal with a large crisis.

In the aftermath of the global financial crisis, the annual "Global Shadow Banking Monitoring Report” was launched to provide factual data on the size, composition and risks of shadow banking across the world. Covering most of the world economy and international financial systems, newly launched data depicts alarming trends, which suggest that little has been learned from the global crisis.

Focusing on the new "broad” measure of non-bank financial intermediation, total assets of the world’s "other financial intermediaries” continue to climb and now account for 128 per cent of world GDP. That is only 2 percentage points away from the previous high of 130 per cent, right before the near-collapse of financial systems in major advanced economies in the autumn of 2008.

In this total, emerging markets, including China, show the most rapid increase. However, this expansion is typically from a relatively small base and also reflects the relatively faster growth of these economies in comparison to their advanced counterparts.

The new "economic function” approach shows that certain kinds of credit intermediation are more susceptible to runs (money market funds, hedge funds and other investment funds, for example). It represents 60 per cent of the "narrow” measure of shadow banking and has grown more than 10 per cent on average over the past four years. The narrow measure of global shadow banking that may pose financial stability risks amounted to US$36 trillion in 2014, according to the report.

Focusing on the new, narrow measure based on economic functions, the largest shadow-banking sectors in the major advanced economies account for more than 70 per cent of the world total. In this total, the key roles belong to the US (40 per cent), Europe’s core economies (21 per cent), the UK (11 per cent) and Japan (7 per cent).

In contrast, the share of emerging economies is only 8 per cent of the total – half of which accrues to China.

Putting it bluntly, while international attention lingers on China’s shadow banking, its sector is just one tenth that of the US and a fifth of its counterpart in Europe.

Relative to the size of the economy, the US shadow banking sector now accounts for almost 150 per cent of its GDP – which is far higher than even the comparable sector in Switzerland (90 per cent), a global banking giant.

True, China’s shadow banking has grown rapidly, but from a very low starting point in international terms. It is over 30 per cent of GDP, about the same as in Hong Kong.

So the real question is, why is shadow banking in the advanced world not subject to the same kind of scrutiny as its counterpart in the emerging markets?