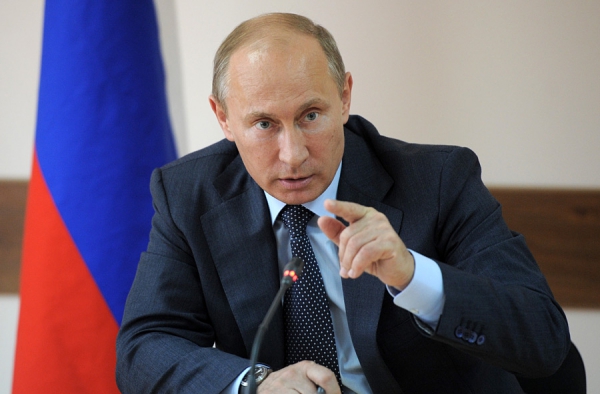 Putin: "We cannot give up Donbass to be eaten by Ukrainian nationalists" 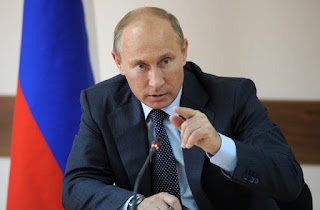 "Putin: We cannot give up the population of Donbass to be ‘eaten’ by nationalists”

Russian President Vladimir Putin stated in an interview for the documentary film "World Order” on the tv-channel "Russia 1" that Russia will not give up the Russian-speaking population of Donbass "eaten” by Ukrainian nationalists.

Putin added that the implementation of the Minsk Agreements are linked with the extension of the West’s sanctions against the Russian Federation. "Well listen, are we the ones supposed to make amendments to the Constitution of Ukraine? Of course not,” the president stated.

According to Putin, everyone perfectly understands this, "but they believe that it is necessary to push Russia around a little bit so that she would concede something somewhere.”

"In general, it is not our business to insist upon anything. But we assume only one thing: that we cannot leave the people who live in South-East Ukraine to be eaten by nationalists. Not only Russians, but also the Russians-speaking population which is oriented towards us,” the president of the Russian Federation stressed, adding that "there is nothing excessive in this position.”