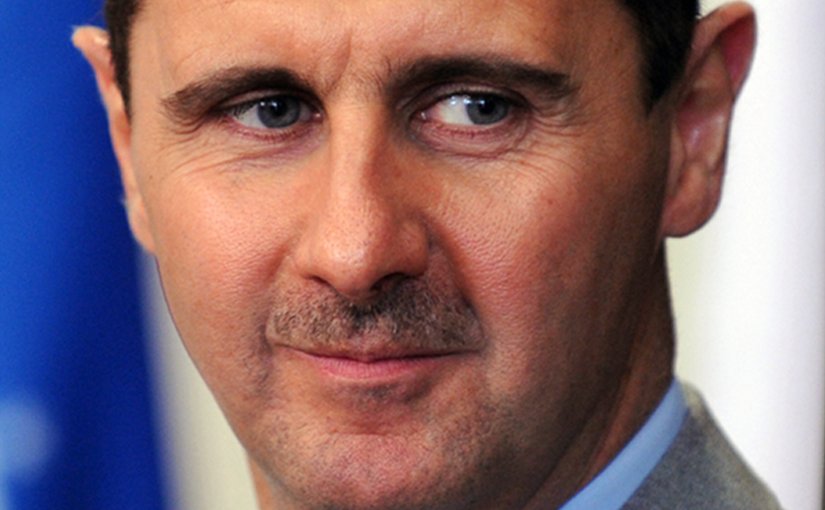 Just a few days ago, emerging from Moscow meetings with Russian foreign minister Lavrov and president Putin, US Secretary of State John Kerry signaled a major shift in US foreign policy toward Syria. "The United States and our partners are not seeking so-called regime change,” he told the media. The media rightly reported the apparent US about-face as, "Assad can stay.”

The shift was seen as paving the way for the adoption of a UN Security Council Resolution calling for a ceasefire and political solution to the nearly five-year old brutal war in Syria.

Dropping the demand that the overthrow of Assad must precede any political solution to the conflict was essential to resolving the apparent stalemate, where legal Russian and Iranian assistance had effectively thwarted a US-led escalation of regime change operations to include a "safe zone” near the Turkish border from which a rival government could be formed.

As expected, then, a UN Security Council Resolution was agreed today providing the framework for continued meetings, starting in January, for working out which opposition forces would be acceptable as part of a future political order and which ones must be classified as "terrorist” organizations and thus barred from the process. It was agreed that Syrian president Assad would be allowed to remain in power as this process began, and language on whether he might be left in power after democratic elections was left purposely vague.

So according to Kerry, and implicitly enshrined in the UN Security Council resolution today, Assad can stay.

But then President Obama opened his mouth at his end-of-year press conference Friday afternoon and hung his Secretary of State and entire foreign policy apparatus out to dry.

While some alternative news outlets have gloated over the seeming US shift away from a policy of regime change for Syria — "The Humiliation is Complete: Assad Can Stay, Says Kerry After Meeting Putin,” one of them wrote — we have been far more suspicious of claims that the US had backed away from the demand. It looks like our suspicion has been justified.