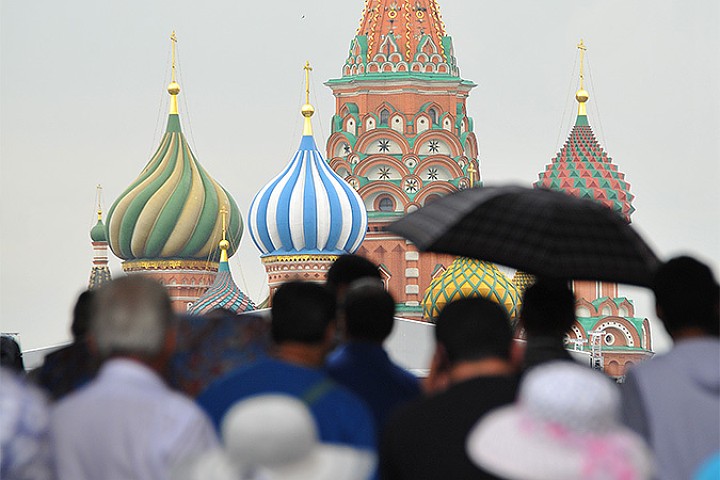 Independent travel website "Trip-point"  has collected comments for six months from Europeans who have visited Moscow. The authors of the project wanted to know what foreigners liked in Moscow, and what they did not like. Ourselves, we are accustomed to the capital, but for "beginners", Europe's  largest city looks like another world.
Translated by Ollie Richardson for Fort Russ
7th January, 2016
KP.ru 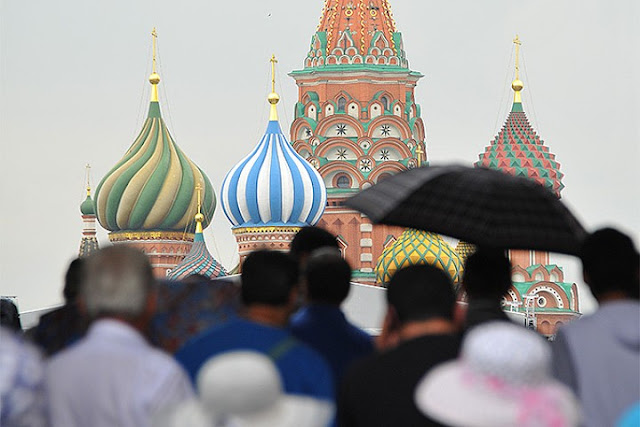 Independent travel website "Trip-point"  has collected comments for six months from Europeans who have visited Moscow. The authors of the project wanted to know what foreigners liked in Moscow, and what they did not like. Ourselves, we are accustomed to the capital, but for "beginners", Europe's  largest city looks like another world.

Unfortunately, numerous street signs and labels were not "friendly" to foreigners. Few people in Europe know how to read Cyrillic – all our texts for foreigners are like a Chinese diploma. If you know a European who is going to visit Moscow, teach him to recognize the following words: "entrance", "exit", "transition", "cashier", "restaurant", "cafe", "club", "museum", so much you lighten a person's life.

Of course, the first texts in English began to appear on the transport. But they are still too small for guests to freely navigate. For comparison, in the subway of Kazan all the inscriptions drawn up in three languages: Russian, Tatar and English. Another stone in our garden – people are commonly faced by foreigners who cannot speak English. The claim relates principally to police, the cashiers in the metro, sellers in shops, taxi drivers, waiters in cafes, restaurants and McDonald's and other service sector staff. 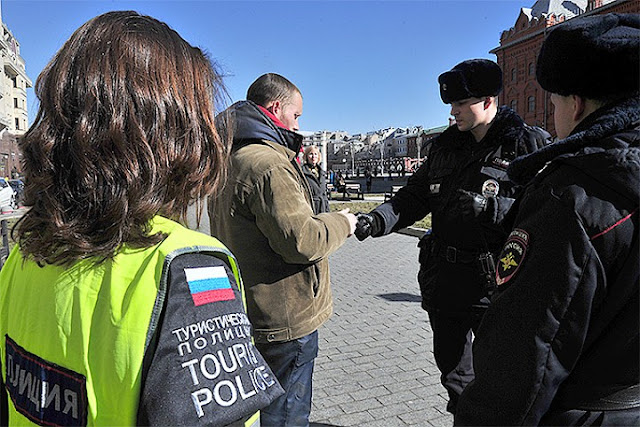 But, the European youth surprised Russian peers, which for 22 years were in education and at 28 created a career. According to an analyst from "Trip-point" students in Europe were being kicked out from universities for poor performance – there are important time to pay for tuition. It turns out that many people were quietly learning at 27-28 years old. And then they take another year or two to travel the world, working as a part time bartender or waiter. Most begin to seriously think about a career closer to 30. What is a PR Director at 28 year old!

Life of townspeople surprised the Europeans no less. And the foreigners were rather surprised by some little things, rather than criticizing them. Many at first did not understand why Muscovites change shoes in the apartment into slippers as in most European countries it is not accepted. However, the first snow answered the questions. And yet we very rarely have a bidet at home. It is not usual for Italians, Spaniards, Portuguese and other inhabitants of the southern countries. They have a bidet in every place. But no baths, they use showers.

In most European countries the first floor is called zero and not the first as we call it. The number 1 on the elevator button at first embarrasses tourists. Equally surprising are the cookers in the apartments. In the West they are mostly gas, but the presence of central heating is enviable. European homes are connected centrally, flush weakly, and mostly in the evening hours, and in private homes for each switch there is a battery, which can be expensive.

Europeans were shocked at the Russian habit in the winter of opening the window to ventilate the room and let in a bit of coolness. They consider it wasteful and don't understand why you can't just turn off the heating if the apartment is hot.

Another unusual Russian trait for Europeans is the desire to have children after the wedding. The author of the "Trip-point" wrote that this is conservative by European standards, Italy gets the majority of couples having children without entering into official relations.

Many Europeans sincerely do not understand why we don't fine for speeding up to 20 km/h. In the West, speeding is speeding, there is no "authorization threshold". So drivers abroad are more disciplined. This, incidentally, is reflected in road statistics as, in Europe, there are much fewer accidents and deaths on the roads than we have. And the Russian manner of driving dangerous cars is compared to a computer game.

The vending machines in the subway don't sell tickets for a large amount of trips. They have to be purchased at the box office. And the staff of the subway, as we remember,  do not know English and the purchase of a ticket turns into a complicated quest.

Foreigners have become accustomed to Wi-Fi in cafes and airports, but free Internet in the subway is a miracle for them. And the prices for home Internet in Moscow, the Europeans are just discouraged from Internet access rates in Europe - a minimum of 20 euros per month.

The rhythm of the metropolis

Everyone recognizes that in Moscow people feel safe. For example, passengers of the Moscow subway are using smartphones and tablets without fear . "In Paris they'd just rob it", quotes the study's author's acquaintance - a Frenchman. For comparison, in Spain, pickpockets almost never fight – they may have stolen a few tens of euros but it's not considered a crime. So the cops just let them go, even though they are caught red-handed. 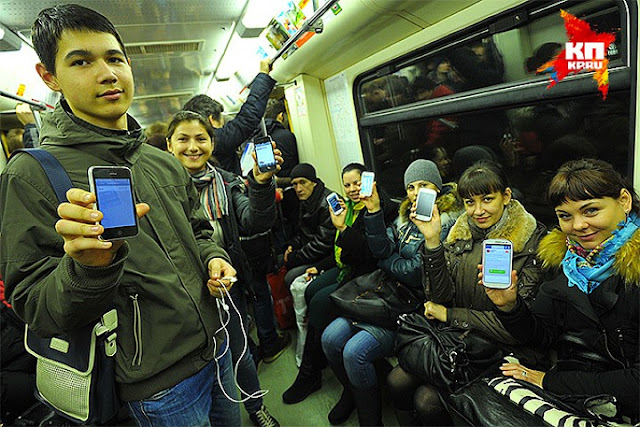 Convinence sports shops open till late. Boutiques & cafés with breakfast serve all day and soup at any time - all this just makes Europeans envious and enter into a stupor. In Europe, major grocery chains are open to 21.00, and the smaller shops close at between 19:30 and 20.00.

In general, foreigners have noted that in Moscow life never stops for a minute. In Europe in the evening the streets are empty and it seems that in the cities there are no people at all. We have the same pedestrians and cars on the road that can be found at three or four hours a night.