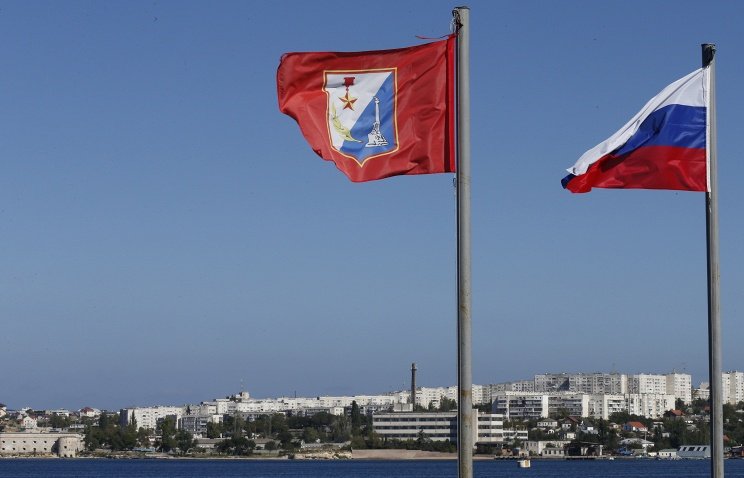 According to Sergey Lavrov, "Crimea is Russian territory in full conformity with the expression of will of Crimea’s peoples”

According to Sergey Lavrov, "Crimea is Russian territory in full conformity with the expression of will of Crimea’s peoples” 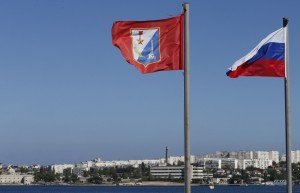 MOSCOW – Russia is in talks with no one on Crimea’s returning back to Ukraine, as Crimea is a Russian territory, Russian Foreign Minister Sergey Lavrov said on Tuesday. "There is nothing to return, we are in talks with no one on Crimea’s return. Crimea is Russian territory in full conformity with the expression of will of Crimea’s peoples,” he said at a news conference dedicated to the events of 2015.

"[It was the expression of will of] all of them, including those who had had no rights under the Ukrainian authorities and who had been granted their rights, including the state language, when Crimea reunified with Russia after a referendum, the results of which are well-known.”

"Of course, you can follow the logic of our Ukrainian colleagues who keep on saying they will recapture Donbas this year and get back Crimea next year but, as a matter of fact, it would be better to speak about the implementation of the Minsk ceasefire agreements,” Lavrov went on to say. He drew attention to the fact that the Minsk agreements "envisage Donbas staying a part of Ukraine but with obligatory elements of decentralization.”

"And the Verkhovna Rada [Ukrainian parliament] is failing to do what was agreed by the president of Ukraine,” he noted.

"As for Crimea, probably it will be better not to judge the situation based on hearsay but to go there to see,” the Russian foreign minister said, adding that many journalists and a number of European politicians had already visited Crimea. "It’s better to see everything with your own eyes.”

Amid a political crisis and the change of power in Ukraine in February 2014, Crimea’s Supreme Council (parliament) and Sevastopol’s City Council adopted on March 11, 2014 Crimea’s and Sevastopol’s declaration of independence. A referendum on reunification with Russia was held on March 16, 2014. With a record-breaking turnout of 80%, the overwhelming majority of Crimea’s and Sevastopol residents, mostly ethnic Russians, (96.7 and 95.6%, respectively) voted in favour of ceding from Ukraine to join Russia.

After the treaty of Crimea’s and Sevastopol’s reunification with Russia was approved by the Russian parliament, President Vladimir Putin on March 21, 2014 signed a federal law admitting two new constituent entities in the Russian Federation. Despite the absolutely convincing results of the referendum, Ukraine, the United States and the European Union have been refusing to recognize Crimea as a part of Russia.