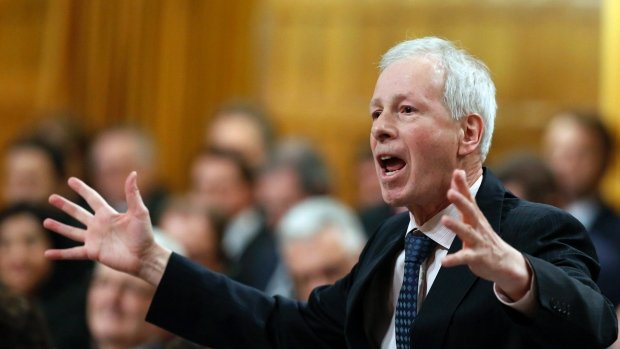 A subtle shift in the attitude of the Canadian government towards Russia has been signalled by Minister of Foreign Affairs Stéphane Dion. 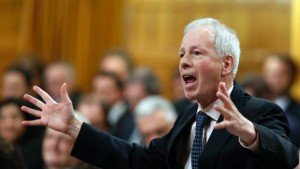 On January 27, Dion announced to the House of Commons in Ottawa that he would visit Ukraine in the coming days. Facing opposition party haranguing, he restated views expressed to journalists one day earlier that it was time for a shift in relations with Russia.

Dion told the House, "Our foreign policy will stop being ideological and irrational and will be effective for our allies and for Canadians.”

Dion’s pronouncements coincided with views expressed to journalists in Moscow on January 26 by Russia’s foreign minister, Sergei Lavrov. He said Canada’s attitude to Russia during the past two years has been driven by an "absence of pragmatism”. He said Canadian policy has been "Russophobic” and has served the wishes of the right-wing, Ukrainian diaspora in Canada, not the country’s national interests.

Watch New Cold War. org in the coming days for analysis of the reasons for the Canadian policy shift and the possible consequences.

The apparent shift in attitude to Russia by the government in Ottawa has not yet filtered down into members of Parliament. Watch spokespeople for the Liberal, Conservative and New Democratic parties parrot their tired, identical anti-Russia refrains in a CBC television interview on January 26, here.