An interview with a former employee of American intelligence who came to help Donbass.
Translated by Ollie Richardson for Fort Russ
11th February, 2016
Russ info 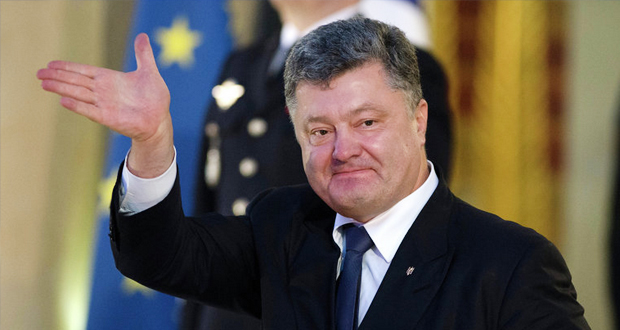