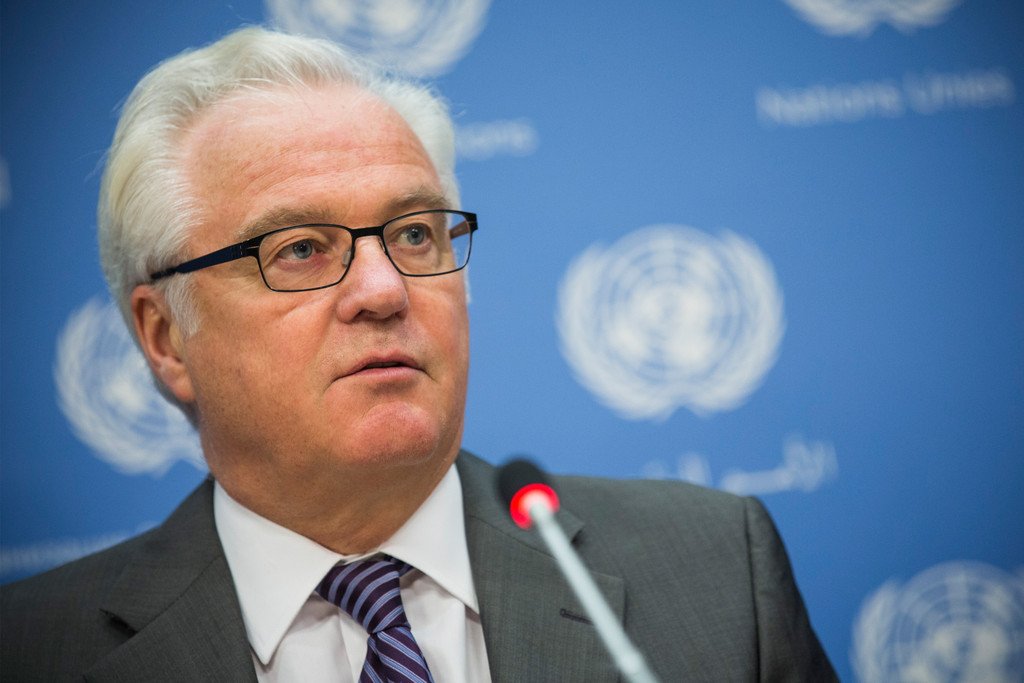 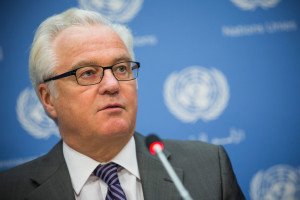 "The main supplier of weapons and military equipment to ISIL fighters is Turkey, which is doing so through non-governmental organizations. Work in this area is overseen by the National Intelligence Organization of Turkey,” Churkin wrote.

According to the envoy, transportation "mainly involves vehicles, including as part of humanitarian aid convoys.”

"The Besar foundation (President — D. Sanli) is most actively engaged in pursuing these objectives and, in 2015, formed around 50 convoys to the Turkmen areas of Bayirbucak and Kiziltepe (260km north of Damascus),” Churkin stressed, adding that the Iyilikder Foundation and the Foundation for Human Rights and Freedoms were also involved.

The deliveries are performed through various checkpoints on the Turkish-Syrian border as well as waterways, particularly the Euphrates River, the letter said.

According to the Russian envoy, terrorist groups operating in Syria received explosive materials worth $1.9 million from Turkey last year.

Calls have intensified for an international investigation into Turkey’s links with Islamic State (IS, formerly ISIS/ISIL) militants, following RT’s reports implicating Ankara in IS’s illegal oil trade and the smuggling of looted antiquities.

In a recent interview with Sputnik, Syrian President Bashar Assad labelled the militants fighting in his country as "the army of Recep Tayyip Erdogan,” accusing his Turkish counterpart of directly supporting the terrorists.

In late 2015, the Russian military released a batch of evidence, including satellite images, of columns of oil tanker trucks moving into Turkey from the areas controlled by Islamic State in Syria.

Since the start of the Syrian conflict in 2011, Turkey has been the main transit route for foreign recruits joining Islamic State, Al-Nusra Front and other terror groups in its neighbor state, with reports suggesting the militants were allowed to cross the border unimpeded.