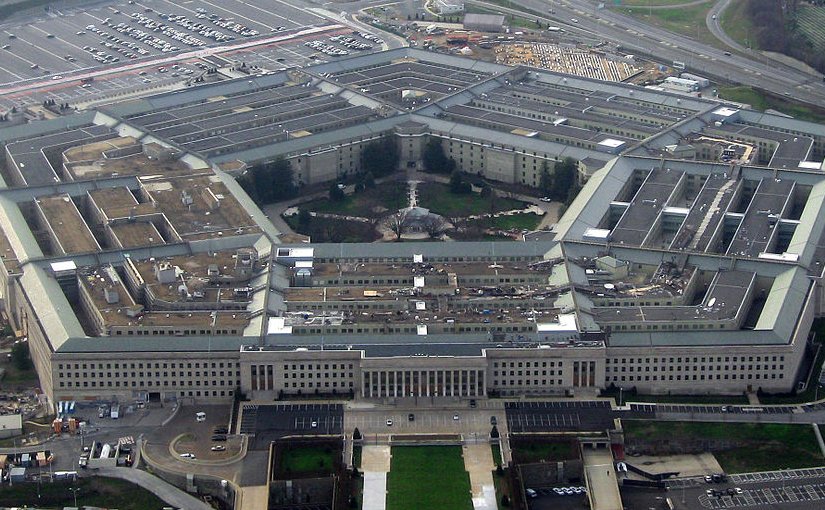 You know the old saying: if at first you don’t succeed, keep trying the same dumb thing over and over and wonder why you are still not succeeding. Well, at least that’s the Beltway version of that old saying.

We know what happened last time the Pentagon launched a program to train rebels to fight ISIS (and overthrow Assad) in Syria: they spent half a billion dollars and ended up with five fighters.

What do they care, it’s only (our) money!

But the interventionists are never dissuaded by failure, so last month President Obama signed off on yet another Syria rebel training program. This time they decided the solution to the problem of most of their trained rebels either being killed by or going over to the side of al-Qaeda’s Nusra Front and ISIS — and more than half of the US-supplied weapons going into the hands of al-Qaeda: instead of training rebels in groups, train rebel commanders one at a time in Turkey. Yes, that Turkey.

The Pentagon is not worried about this latest plan working or not. They are ready to spend untold hundreds of millions of dollars on plan after plan until they find one that works. Accordingto Operation Inherent Resolve Spokesman Colonel Steve Warren:

So, in accordance with our commitment to find things that work, we’re trying this.  And so, what this is, is pull some individuals out of units, vet them, give them some training, give them some capability, and then reinsert them back into the battle field.

And I think we’ve been very, I think, clear and open about that fact, that, you know, some of this is us working through different scenarios, and ideas and programs through a simple process of trial and error, to see what works and what doesn’t work.

The Syrian army with the assistance of Russia dealt a potentially lethal blow to ISIS just over a week ago in liberating Palmyra from ISIS control. The Syrians are on the move toward ISIS’s self-styled capital, Raqqa. This has placed the US in an awkward position, as its stated goal in Syria is to fight ISIS but in fact it is also fighting ISIS’s enemy, the Assad government. Forced to choose between who Washington would like to see in charge, Col. Warren had this shocking thing to say about the Syrian army’s liberation of Palmyra from ISIS:

But it’s a tricky situation, right?  Because, you know, what do you see in Palmyra?  You see the Russian regime has pushed out ISIL.  So, in our view, that is kind of like going — at least for the people of Palmyra, that is certainly a movement from the frying pan into the fire, isn’t it?

So according to this Pentagon spokesman, ISIS is only the frying pan but the Syrian government is the fire.

Look for another few hundred billion dollars to be wasted on this new program. More rebels inserted into Syria will only prolong the war, prolong the killing, prolong the suffering. But the US is apparently incapable of reversing course on a bad policy, no matter how many must die in pursuit of Washington’s goals.