The historical linkage of American and Soviet troops in the German city of Torgau on April 25, 1945 is a perfect symbol of what can be achieved if two countries work together. The historical linkage of American and Soviet troops in the German city of Torgau on April 25, 1945 is a perfect symbol of what can be achieved if two countries work together.

This contact was made between patrols when a first lieutenant and three men of an intelligence and reconnaissance platoon of the US division met forward elements of the Russian Guards division.

First Lieutenant Albert Kotzebue of the 3rd Battalion, 273rd Infantry, 69th Infantry Division took his men in a boat across the Elbe to be greeted by Lt Col Alexander Gardiev, Commander of the 175th Rifle Regiment of the 58th Guards Division, 34th Corps.

All this happened more than 70 years ago but people in both countries remember this linkage and every year around this date many individuals and groups including public officials meet in different places to recall these events and honor the WWII veterans. That historic meeting of comrades, united in the face of common threats, is the inspiration for the creation of a unique group, called "The Elbe Group”. Its purpose is to maintain an open and continuous channel of communication on sensitive issues of US-Russian relations.

The members of the Elbe Group are senior retired military and intelligence flag officers, all of whom have strong connections back into their governments. It is an unprecedented gathering of three and four star veterans from the Federal Security Service, Main Intelligence Directorate of the General Staff, Ministry of Defense, Central Intelligence Agency, Defense Intelligence Agency, and Department of Defense. The Elbe Group has high level visibility in both the US and Russian governments. President Vladimir Putin, Prime Minister Dmitry Medvedev, and Foreign Minister Sergei Lavrov have all been personally briefed on the group by Russian members. US members likewise send feedback directly to the highest levels in Department of State, DIA, CIA and Defense Department. 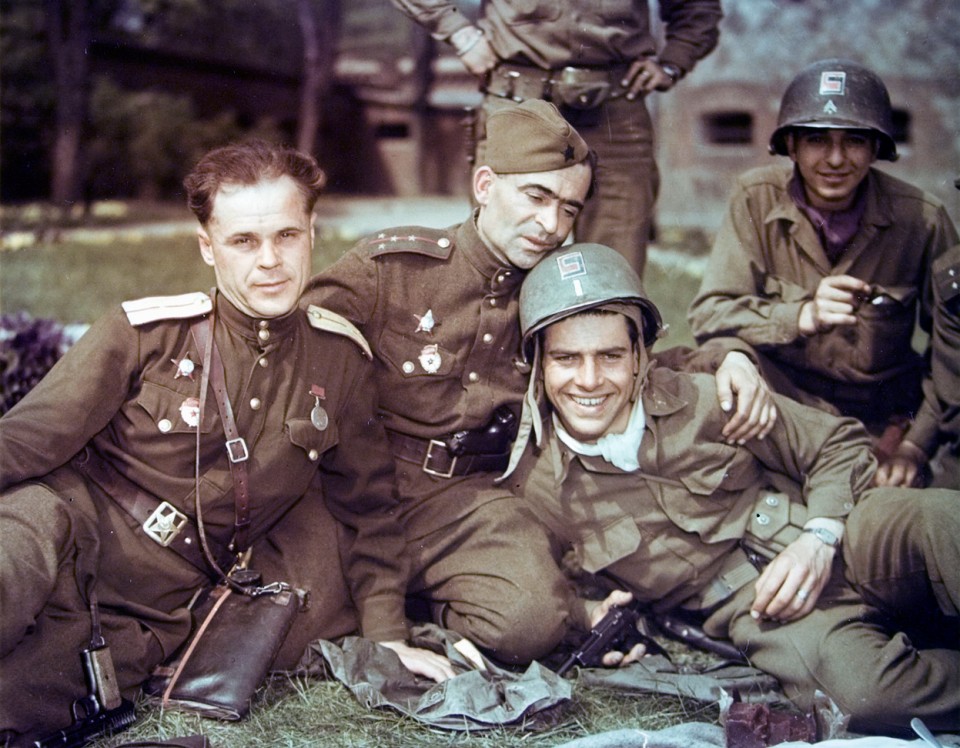 The head of this group is Brigadier General Kevin Ryan, former U.S. Defense Attaché at the US Embassy to Moscow and now serving as Director of Defense and Intelligence Project at the Belter Center for Science and International Affairs which is a part of the Kennedy School of Government at Harvard University. When the members of this group meet it is not only about reminiscing the old days but to discuss the major foreign policy and security issues. They believe that current conditions of sharply rising tensions between the US and Russia every effort should be made on both sides to prevent the current and future generations of our countries from experiencing the horrors of war. They exchange opinions on such issues as strategic stability as well as countering nuclear, Islamic and cyber-terrorism.

They also believe that it is necessary to revive a dialogue between our countries, not only at the level of the U.S. Department of State and the Russian Foreign Ministry, but also between the State Duma and the Congress, the Presidential Administrations and the defense agencies and special services of the two countries.

I would add to this an important factor as people’s diplomacy such as, for example, the initiative by the American University in Moscow, International Council of Russian Compatriots, Coordinating Council of Russian Compatriots and the Russian Club of Military Commanders to install a sculptural composition in Moscow and Washington dedicated to Elbe River linkage. The author of this composition is a famous Russian Sculptor Alexander Burganov whose works can be found not only in Russia but in other cities around the world including Washington, DC where his statue of Pushkin is located on the campus of George Washington University.

The groundbreaking ceremony took place last April at the Burganov Museum Square in downtown Moscow near Arbat street by planting a US – Russia friendship tree in the presence of many Russians and Americans, including WWII veterans, public and US Embassy officials.

On April 25, 2016 the Moscow part of the Elbe River composition will be installed and we are extremely grateful to the Russian Embassy in Washington, RF Foreign Ministry, Moscow City government and the Elbe Group for supporting this initiative.

We are inviting all of you to attend this ceremony and for additional information you can visit www.RussiaHouse.org/wrf.php or write to: Forum@RussiaHouse.org