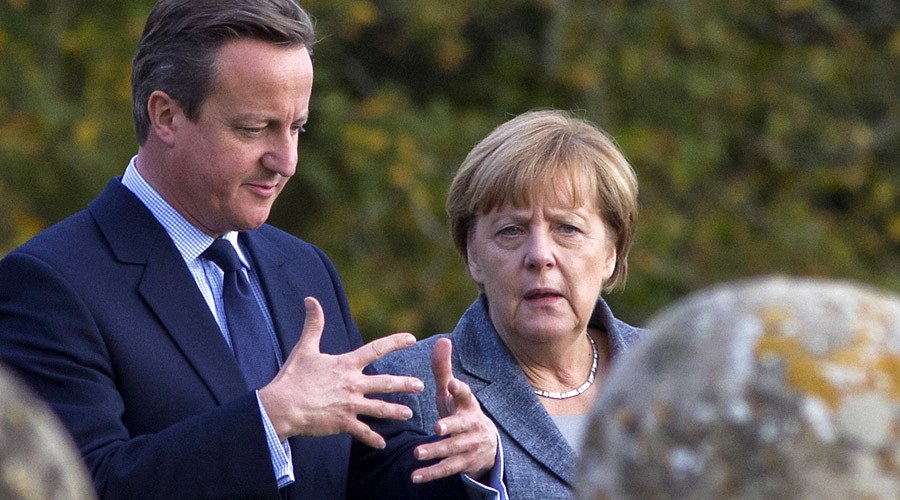 Since outgoing Prime Minister David Cameron’s gamble backfired on June 23 and the British public voted to leave the EU, many are desperately asking if the will of the people can be ignored and the issue revisited. In recent days, there have been signs that this is not beyond the realms of possibility. 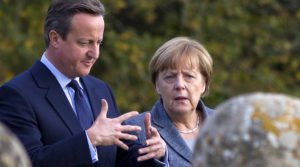 Diplomats at the European Parliament have spoken about "if” a Brexit would happen, leading Brexiteer and UKIP leader Nigel Farage to suggest there were signs of backtracking. Even U.S. Secretary of State John Kerry said Brexit might never be implemented as London is in no hurry to go. "This is a very complicated divorce,” Kerry said, after having talks with Cameron.

With the legalities of leaving the EU untested, several scenarios could see the vote overturned.

Support for a second referendum is growing, with Health Secretary Jeremy Hunt saying on Tuesday that people should have their say on the terms of Britain’s exit deal with the EU. Hunt, who says he is "seriously considering” a bid for the Conservative leadership, believes that should be by way of a general election or a second referendum.

Since the outcome, some ‘Leave’ voters have complained of "buyer’s remorse,” and other voters have said Brexit was won based on a campaign of lies. Young people, who overwhelmingly voted to ‘Remain’ in the EU, are furious their future has been decided by a generation who will not have to deal with the consequences of their vote. A petition calling for a new referendum has now reached 4 million.

But even if there is a moral argument for holding a second referendum, it is unlikely Parliament could justify ignoring the will of ‘Leave’ voters and allow a second referendum. Cameron has already ruled out a referendum re-run, saying: "There can be no doubt about the result.” Moreover, there is no guarantee a second vote would have a different outcome.

Technically, Westminster can refuse to ratify the referendum result, because it is not binding – it is advisory. Two thirds of MPs are pro-EU and could block the whole process. However, this could be seen as undemocratic, and it would seem unlikely that a majority of MPs would be willing to disregard the clear majority of Britons who voted for Brexit.

It would be more likely the Commons set conditions on the renegotiation, such as access to the single market or preserving the union with Scotland.

London and Brussels appear to be engaged in a stalemate as the EU has ruled out any possibility of informal talks on Britain leaving the bloc before it invokes Article 50 of the Lisbon Treaty – which would officially set the clock ticking on a Brexit.

European Commission president Jean-Claude Juncker says the article must be triggered "immediately,” saying the "consequences” of last week’s ‘Leave’ vote must be seen. He has also banned EU officials from holding post-Brexit talks with Britain, saying there should be "no negotiations behind closed doors in smoke-filled rooms.”

But Cameron, who in the aftermath of the vote said he was stepping down, is resisting pressure to begin the two-year talks process as quickly as possible, insisting that his successor should decide when to issue the country’s formal intention to leave the bloc.

The new PM may not be in place until as late as September 2.

Boris Johnson – a prominent ‘Leave’ campaigner and a front runner to take over as prime minister – has been conspicuously non-committal since Thursday’s vote, suggesting there is no rush to get the process started.

The UK’s legislatures in Wales, Scotland and Northern Ireland must be consulted before EU laws can be annulled.

Scotland’s first minister, Nicola Sturgeon, has already said she would tell MPs to refuse such "legislative consent” if the Scottish parliament was required to ratify the UK’s withdrawal. Speaking to the BBC, she said: "If the Scottish parliament was judging this on the basis of what’s right for Scotland then the option of saying ‘look, we’re not to vote for something that’s against Scotland’s interest,’ of course that’s got to be on the table.”

In theory, this veto power could be revoked by the UK parliament – but doing so would likely feed the pro-independence campaign in Scotland. A pro-EU Scotland threatening to hold another vote on Scottish independence could also deter British leaders from pushing through the Brexit.