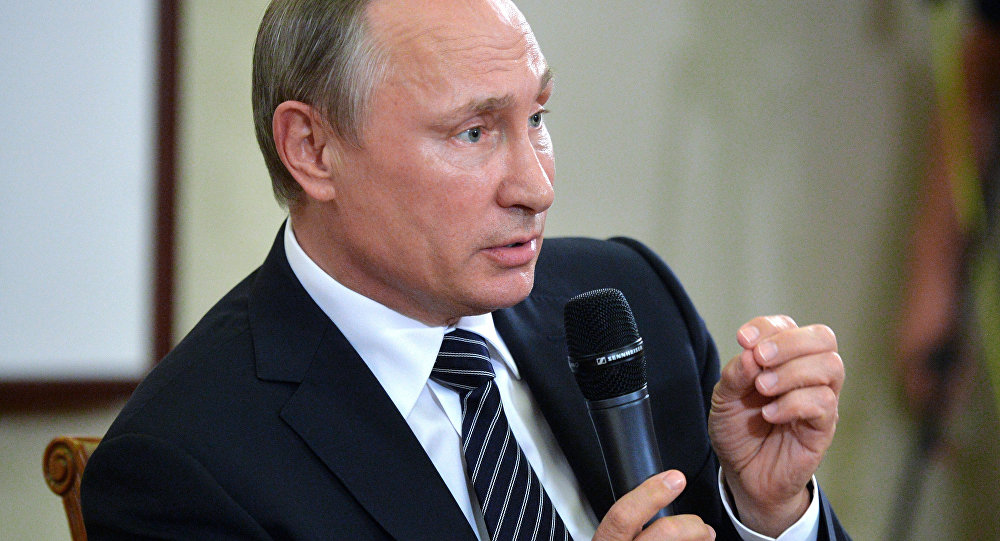 Russian President Vladimir Putin held a press conference following the G20 Summit in China. The work at the G20 summit in China was fruitful, and reflected interests of all countries including Russia, President Putin said Monday.

Vladimir Putin spoke about his hope for a full restoration of 'normalized Russia-US relations', an agreement on the Syrian crisis, the need for compromise in the matter of the Kuril Islands, and the future of UK-Russian ties.

Russia maintains dialogue with the United States and Turkey over the Syrian crisis, President Putin told reporters, suggesting that the sides could agree on mutual steps to improve the situation.

Japan and Russia have never signed a permanent peace treaty after World War II due to a disagreement over four islands, which Russia calls the Southern Kurils and Japan the Northern Territories. The disputed islands, located in the Sea of Okhotsk, were claimed by Soviet forces at the end of the war.

"Creating an enabling environment to address any issues, including the conclusion of the peace treaty is extremely important," Putin told reporters, adding that it was necessary for the sides to continue looking for compromises.

Leaders of the world’s 20 largest economies gathered in Hangzhou on Sunday for a two-day summit that focuses on how to build an innovative, invigorated, interconnected and inclusive world economy.