Since the Fall of the Soviet Union
In the 25 years that have passed since Dec. 25, 1991, what opportunities to redefine world order were missed by the United States? (with Kathryn Stoner and
Stephen Sestanovich) 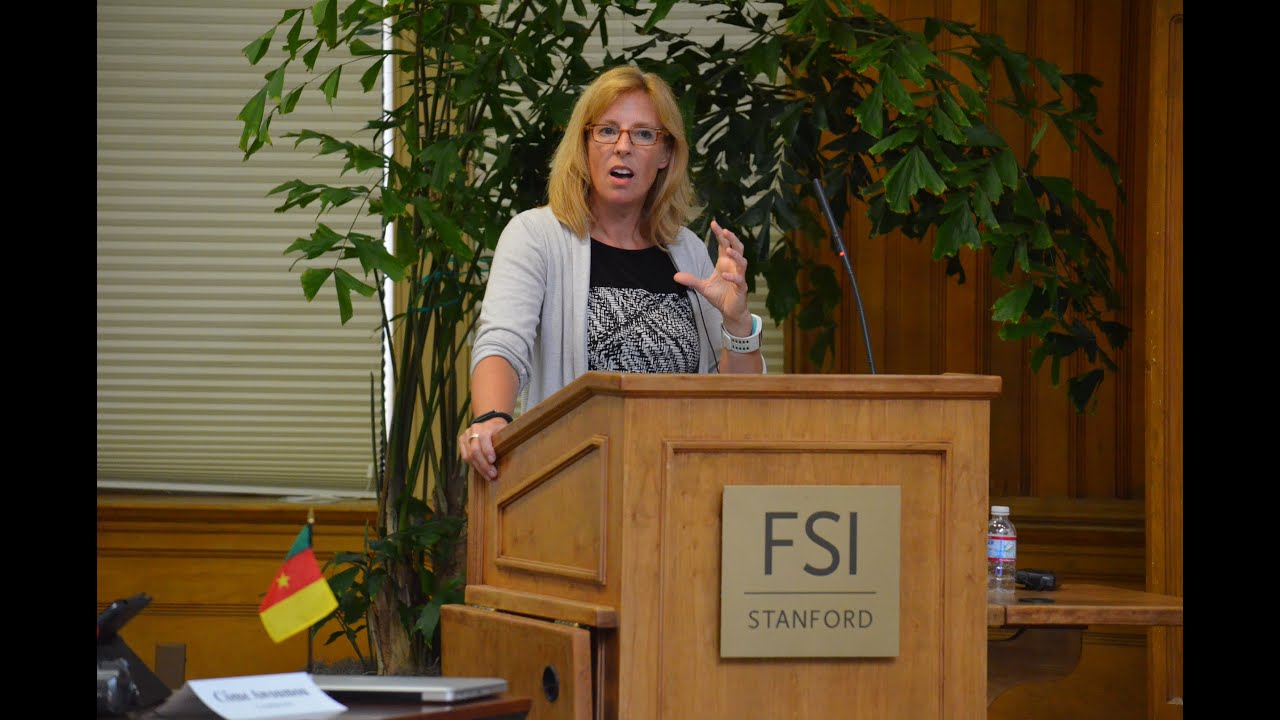 The U.S. Was Wrong to Think Russia Was No Longer a Player

Kathryn Stoner, a senior fellow at the Freeman Spogli Institute for International Studies and faculty director of the Ford Dorsey Program on International Policy Studies at Stanford, is the author of "Resisting the State: Reform and Retrenchment in Post-Soviet Russia.”

In 1991, the newly independent Russia, the largest of the Soviet successor states, was on its knees economically, politically and militarily. Russia was the recipient of international loans from lenders of last resort like the International Monetary Fund and World Bank. Seventy years of communism, and six years of halting reform under Mikhail Gorbachev, the last general secretary of the Communist Party of the Soviet Union, had brought the economy to its knees.

Russia's newly elected president, Boris Yeltsin, faced a hostile parliament, which a few years later would attempt to impeach him as he tried to institute sweeping economic reform.

Improbably, only 25 years later, Russia has recovered from the chaos that consumed it to challenge the post-Cold War world order. Some analysts (although not this one) even think we have entered a new Cold War. How did we get here? Rather than focusing on things like whether NATO expansion into Eastern Europe awakened a hostile Russian bear, we should look at two broader issues.

One mistake was to discount Russia's importance in international affairs. The U.S. became engrossed in wars in Iraq and Afghanistan, thinking that Russia was weak, and generally unimportant. Under President George W. Bush, the U.S. assumed that the world was unipolar after the Cold War, and that it would always be so.

Russia's resurrection as a global disrupter has happened more than once historically - under Catherine the Great, Peter the Great and of course during the Soviet period. Why should we be surprised that it has happened again?

Although a pale shadow of the Soviet Union, Russia's geography does make it an enduringly significant international player. It shares more international borders than any other state in the world except China. Russia has also proved again and again that it is not merely a "regional power" as President Obama once called it. Under President Putin, Russia's international ambitions are clearly not regional, and its global reach through conventional (Syria) and nonconventional (cyber) means demonstrate that its capacity to influence the politics of other countries is most certainly not limited to countries with which it shares a border.

A second mistake is in Western policymakers' failure - in the last five years in particular - to recognize that what constitutes power in the post-Cold War era is not the same as it has always been. A country's ability to influence the internal affairs of another is no longer merely the sum of its gross domestic product, its military and the size of its population. If that were still true, then clearly Russia today would be nothing to worry about.

Yet, even with an economy that comprises 3 percent of global gross domestic product, a military that is tiny in comparison to its American or Chinese counterparts, and close to zero population growth, Russia is challenging the post-Cold War international order. If Russian cyber hackers on the instruction of Putin's administration indeed managed to breech the integrity of the U.S. electoral system, then it is powerful enough to challenge not only the foundations of American democracy, but also American unilateralism.

Stephen Sestanovich, a professor of international diplomacy at Columbia University, a senior fellow at the Council on Foreign Relations and a former State Department ambassador-at-large for Russia policy, is the author of "Maximalist: America in the World from Truman to Obama."

If some opportunities to reshape international order after the Cold War were missed, many more were seized.

Russia was part of this process - as a permanent member of the U.N. Security Council, co-founder of the O.S.C.E. and recent addition to the Group of 8. Still, it felt left out. It did not become a member of NATO, and the O.S.C.E. lacked a governing directorate of veto-wielding great powers like the U.N.'s Security Council. Today some analysts trace Russia's estrangement from the West to this failure to offer it a role in European security befitting its power and pride. They're wrong.

In the early 1990s, NATO was - and it remains - a critical asset of American foreign policy. Dismantling it in the hope that a bulked-up O.S.C.E. might become a worthy substitute would have been foolish. No American president would have endorsed such a scheme. Our allies would have opposed it too, seeing it (correctly) as a leap into the unknown.

Statesmen and scholars wrestled with the idea of inviting Russia to join NATO, but they could not solve a basic problem: Russia would not accept membership on conditions that implied it was just one among many; it sought deference, not domestication. But the United States and other members could not responsibly welcome Russia into the alliance without conditions; they needed to know that Russia accepted NATO's principles and purpose.

Both sides therefore settled for second-best. Russia and the U.S. sought the most cooperative relations possible that did not require more trust than was earned.

This was a serious strategy pursued energetically by leaders of both countries. For many years it seemed to work. That it has lately yielded to acrimony and division does not mean there was a better choice.