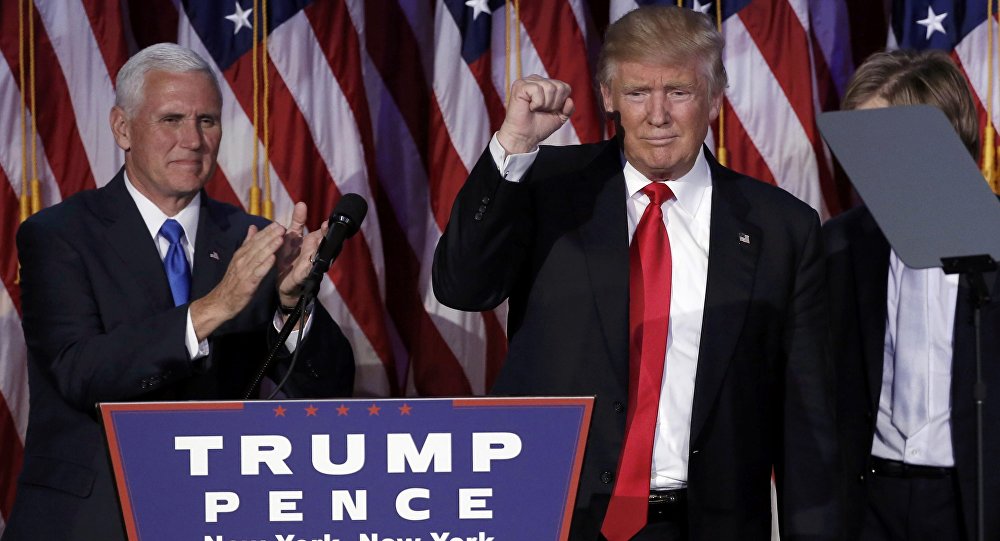 According to US President Donald Trump ,the US and Russia are able to find new areas of common interests.

"We [the United States] search for a new common ground, which as you know, President Trump believes can be found," Pence said at the Munich Security Conference.

Since 2014, relations between Russia and the United States deteriorated amid the crisis in Ukraine. Washington and their allies have introduced several rounds of anti-Russia sanctions since Crimea became part of Russia in 2014 and over Moscow's alleged involvement in the Ukrainian conflict. Russia has repeatedly refuted the allegations, warning that the Western sanctions are counterproductive and undermine global stability.