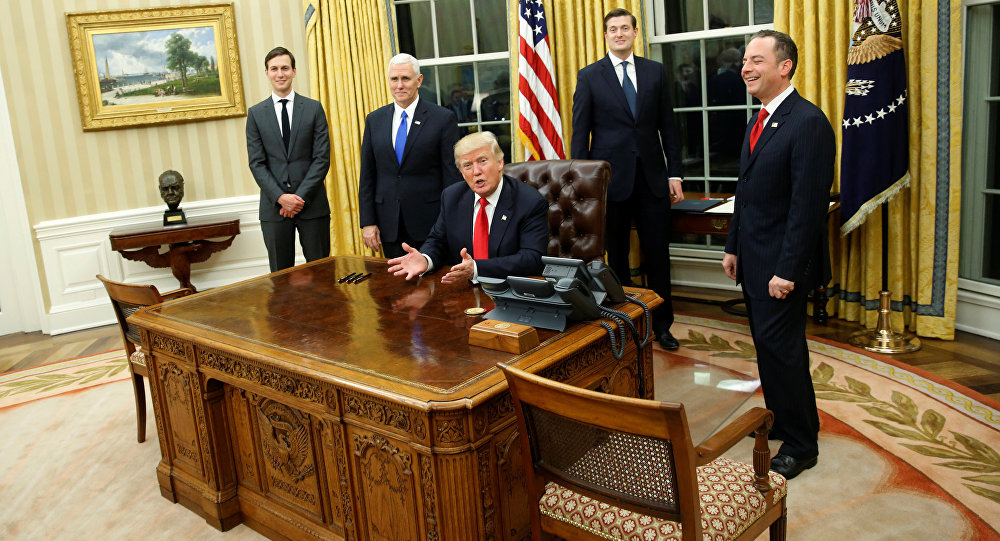 Russian Foreign Minister Sergei Lavrov said Saturday that the US wants to cooperate with partners in solving international issues.

"As you know, I have had a contact in Bonn, a long talk with [US] State Secretary. I think, signals will be studied by politicians. What I heard is that the United States wants to cooperate with partners in solving international issues of Washington's concern. And, as I have already said we wait until the team, which will be engaged in foreign policy, is finally shaped. Then, it would be possible within the framework of professional contacts to understand in what way the initiatives and general approaches mentioned by [US] president and vice-president today, would be shaped," Lavrov told reporters at the Munich Security Conference.

Since 2014, relations between Russia and the European Union and the United States, deteriorated amid the crisis in Ukraine. Brussels, Washington and their allies introduced several rounds of sanctions against Russia on the pretext of its alleged involvement in the Ukrainian conflict, which Moscow has repeatedly denied. In response to the restrictive measures, Russia has imposed a food embargo on some products originating in countries that have targeted it with sanctions.

Since then, NATO has been building up its military presence in Europe, particularly in eastern European countries bordering Russia, using Moscow's alleged interference in Ukraine as a pretext.