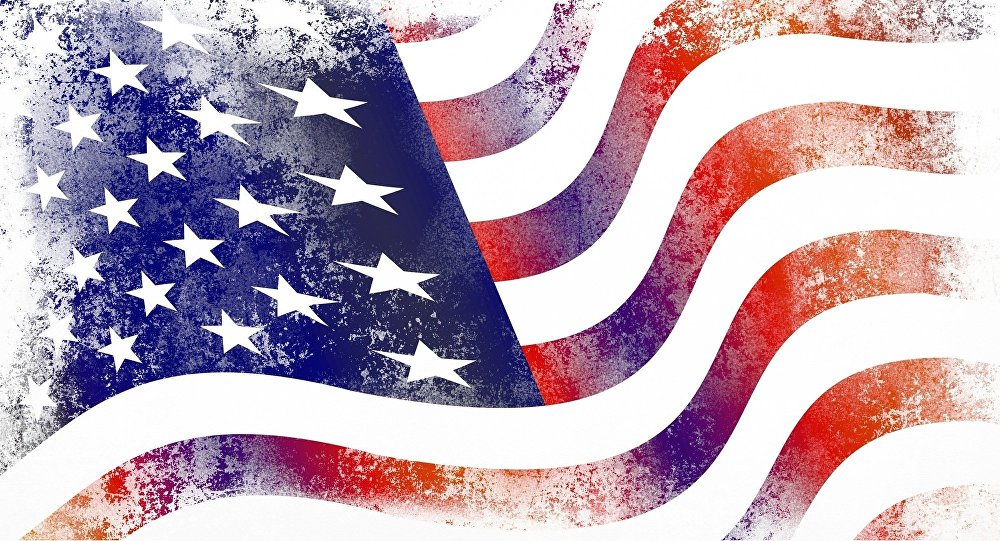 Roger Stone, Donald Trump's former political adviser, denied having any links with Russian officials during the US presidential election.

WASHINGTON (Sputnik) — US President Donald Trump’s former political adviser Roger Stone said on Monday that his communications with hacker Guccifer 2.0 were not proof that he colluded with Russian officials during the 2016 election.

"They have no proof of it and it was unnecessary," Stone said in an interview with Politico.

Stone is facing allegations he had prior knowledge of the WikiLeaks dump of private emails stolen from Democratic presidential candidate Hillary Clinton’s campaign chairman, John Podesta.

Stone explained that his conversations with Guccifer 2.0 were innocuous, and said he had nothing to apologize for.

Additionally, he explained that his comments on speaking with WikiLeaks founder Julian Assange were not illegal. He said they were not direct but were conducted through an intermediary.

"I was referring to what I — I mean, through the intermediary, which I see the headlines. No, I didn't admit that. I announced it," Stone said.

Stone offered to testify before the House Intelligence Committee during its investigation into the alleged Russian interference in the US election, a charge Moscow has repeatedly denied.