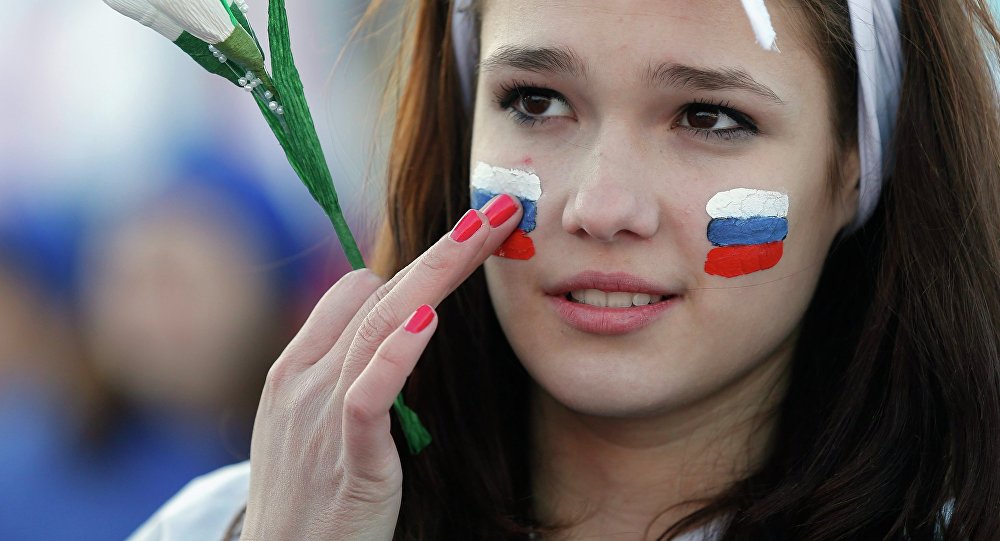 Italian lawmakers, going to the Yalta Economic Forum (YIEF) in Crimea, are calling for an end to sanctions on Russia that hamper bilateral trade, Stefano Valdegamberi, a parliamentarian from Italy’s Veneto province told Sputnik.

MOSCOW (Sputnik) — The three-day forum in the southern Crimean port city of Yalta gets underway on Thursday. It expects participants from 50 countries who will sign investment deals worth over $1 billion.

"We have two goals. Italian entrepreneurs are interested in closer ties between Italy and Russia … As for politics, we stand against the official EU and Italian position in that we think sanctions against Russia and Crimea are groundless and defy the will of the people of Crimea who want it to be part of Russia," Valdegamberi said.

The European Union imposed economic sanctions on Russia after a vast majority of Crimea's over 2 million population voted in a March 2014 referendum to leave Ukraine for Russia. The Italian politician said it was a mistake to ignore Crimea's decision and urged to look for another solution to the dispute over the peninsula’s fate.

"I am going to bring up this issue at the forum. Clearly, anti-Russia sanctions are a punishment for Italy as much as for Russia since they are creating obstacles for Italian businesses," he said.

A delegation of Veneto council members, the region’s legislature, plan to oversee the signing of agreements on investment into Crimea’s wine industry, as well as on building a women’s fertility clinic. They will also offer Crimean authorities contracts on housing construction and security systems.

Valdegamberi said Italian businesses hoped for renewed economic cooperation with Russia as prospects for Italy’s exports to the United States, one of its biggest trade partners, clouded last month when US President Donald Trump labeled Rome a trade cheat and promised to slap it with punitive duties.

Last week’s seizure by Italian police of Crimean wine brought to a fair in Verona is scandalous and clearly a work of local bureaucrats, Valdegamberi said.

Bottles of wines were confiscated from the Russian booth at the Vinitaly international wine expo after a complaint from Ukrainian participants. Russian Foreign Ministry spokeswoman Maria Zakharova condemned it as a provocation.

"I am ashamed of what has recently happened in Verona. This does not reflect the opinion of the Italian people. It is a bureaucratic stunt. I hope this situation will never repeat itself," Stefano Valdegamberi said, adding other lawmakers from the Veneto regional council shared his stance.