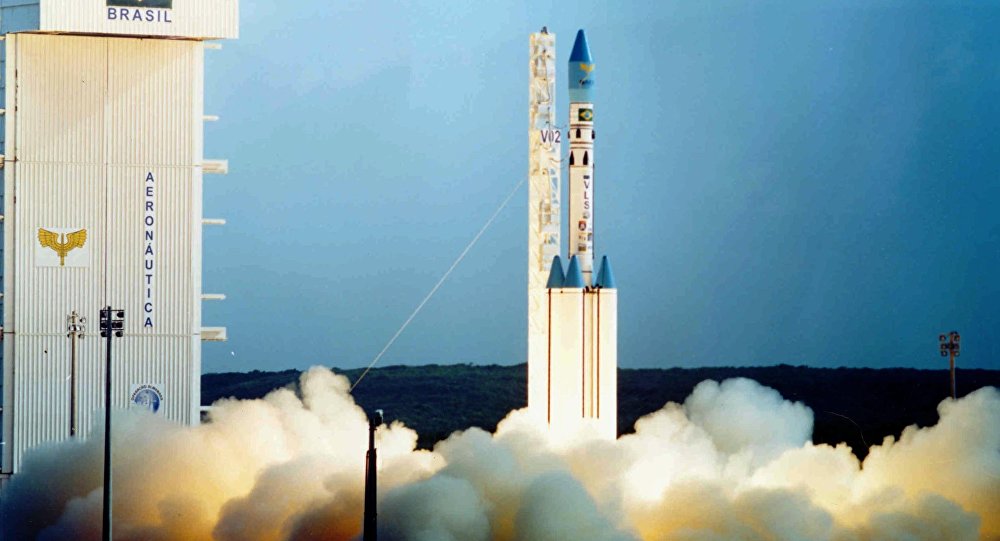 Russia, France, the United States and Israel are interested in using Brazil's Alcantara Launch Center (CLA) for space launches, according to Brazilian Defense Minister Raul Jungmann; the CLA is valued internationally for being the closest launch center to the equator.

The CLA, located in northern Brazil, is closer to the equator than any other launch center in the world, making it appealing to national space agencies and space exploration companies. Most satellites remain in geostationary orbit directly above the equator in a region of space known as the Clarke Belt.

In an exclusive interview with Sputnik Brazil, Jose Raimundo Barga Coelho, President of the Brazilian Space Agency, heaped praise on what he called a launch pad for the most beneficial space launches.

"Our base for space launches is located almost on the equator, namely, just two degrees to the south. For the most advantageous space launches, this is perhaps the best launch pad in the world," Coelho said, referring to space launches to put satellites and other vehicles in geostationary orbit.

According to him, it is only natural that all those countries which are developing their own space program, "in a certain sense, look with envy at our base."

"All this should be considered meticulously. I believe that concrete commercial proposals are yet to be made, and that thus far, only a number of countries have had the desire to conduct these negotiations with Brazil," Coelho added.

He also said that "these initiatives can be justified by the fact that they will bring us investments, which in turn could be used for developing the Brazilian space program."

Meanwhile, Sergey Krikalev, executive director for manned space flight programs at the Russian Federal Space Agency Roscosmos, told Sputnik that Russia and the United States have opportunities to broaden their collaboration in space, including on flights beyond low-earth orbit, despite the tense relations between the two countries.

"There are opportunities for expanding cooperation. Russia, the United States and other countries continue to plan for the future. We are currently discussing what will happen after the ISS' term expires. If we start moving beyond low earth orbit, we should do it in the most effective way," Krikalev said.

He noted that the various working groups are currently assessing possible scenarios of the future flights, but all agree that these flights should be international.

"Difficult projects can be carried out successfully only by joint efforts," he said.