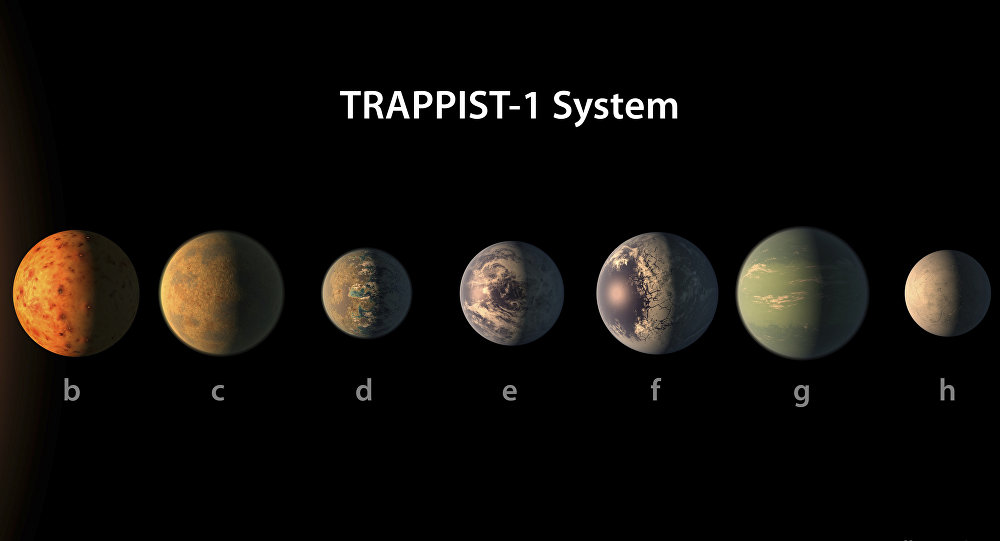 An independent team searching for habitable and inhabited planets outside of our solar system has launched a Kickstarter to help fund the advanced telescope they’re midway through building – one with some pretty sweet rewards.

The PLANETS Foundation is an independent team building an exoplanetary telescope on a Hawaiian volcano. They describe themselves as "an international team of professors, astrophysicists, engineers, entrepreneurs and scientists from 7 countries around the globe." Now, they're trying to raise money for their $4 million PLANETS (Polarized Light from Atmospheres of Nearby ExtraTerrestrial Systems) telescope, and they've gotten $3.5 million of it so far.

To raise some of the remainder, they've turned to crowdfunding on Kickstarter. Pledge $25 to the campaign and get a coffee mug, or $35 for a shirt – or you can donate $75 or more to receive an ExoCube, a mineral sphere modeled after a nearby, possibly habitable exoplanet.

"ExoCubes are 3D laser engraved glass maps of potentially habitable exoplanets within 50 light years of Earth," reads the Kickstarter. "They make the perfect gift for a space enthusiast, future astronaut, astronomer or anyone interested in finding life in the Universe. Each ExoCube comes with a mineral sphere."

There are 25 spheres in total, from Proxima b, a planet 4.2 light-years from Earth, to Dimidium, 50.9 light-years away. TRAPPIST-1f, part of the famous TRAPPIST system, is also included.

The Kickstarter, which has raised $37,350 on a goal of $20,000 at the time of this writing, ends on May 22. But even if you miss the ExoCube now, PLANETS Foundation member Kevin Lewis says that they are "currently working on new incarnations of the ExoCube as well as creating brand-new astronomy and exoplanet-related products."

"Scheduled to be completed by 2019, the PLANETS telescope is a pathfinder project for even more sophisticated telescopes capable of finding and characterizing life on nearby exoplanets," reads the Kickstarter. The PLANETS telescope will focus on searching for atmospheres and biosignatures on known exoplanets as well as combing nearby star systems for undiscovered worlds.

The telescope is expected to be completed in 2019.