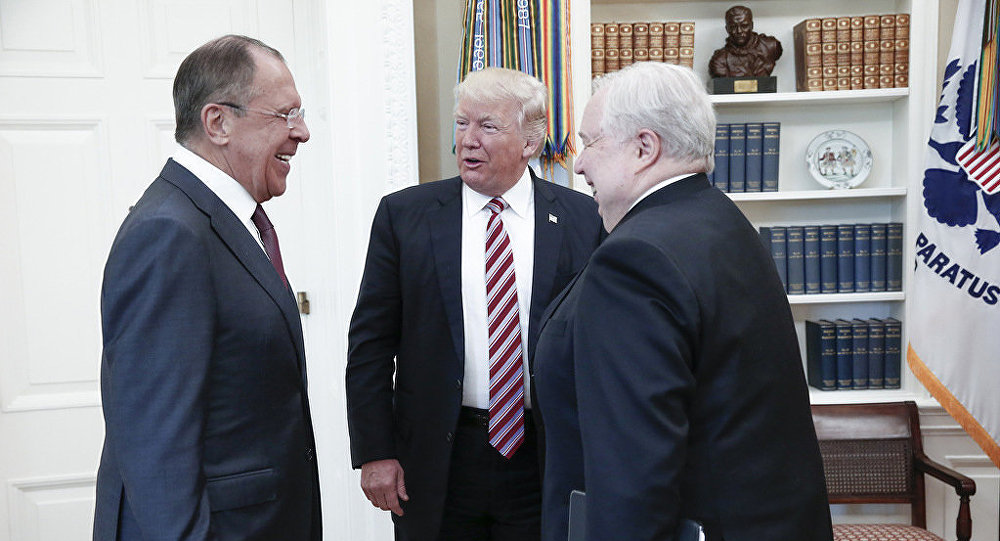 Russian Ambassador Sergei Kislyak commented on the prospects of Russia-US relations amid the Trump-Russia probe.

WASHINGTON (Sputnik) — The United States will eventually understand that cooperation with Russia is more beneficial than confrontation and separate actions, Russian Ambassador to the United States Sergey Kislyak said Sunday.

"I'm not a naive optimist, but I believe that life will return Americans to the understanding that together with Russia it can do much more in the world than acting against it," Kislyak said during the opening of the conference of the Coordinating Council of Russian Compatriots of the USA (KSORS).

Kislyak later explained to journalists that the life continues and global challenges remain.

"Moreover, these challenges can become even more dangerous, and I think that for many crises we [with the US] can do much more together than separately," the Russian ambassador said.

The senior diplomat added that the interests of Russia and the United States "objectively coincide on many issues."

"I think that this will be the basis for the cooperation when there is a reasonable understanding that it is necessary to solve problems together," the ambassador stressed.

At the moment, Russia cannot predict for sure how the US-Russia collaboration will be developing, Kislayk noted.

"I cannot say that the policy of the Trump administration on Russia is formed to such a level that they could describe it to us in the long term perspective, but a dialogue has begun, the ministers talk… a search for better understanding requires some time," he said.

During the conference, Kislyak pointed out the contacts with Russian scientists in the United States had been strengthening, and stressed the importance of strong relations with the Coordination Council of Russian Compatriots.