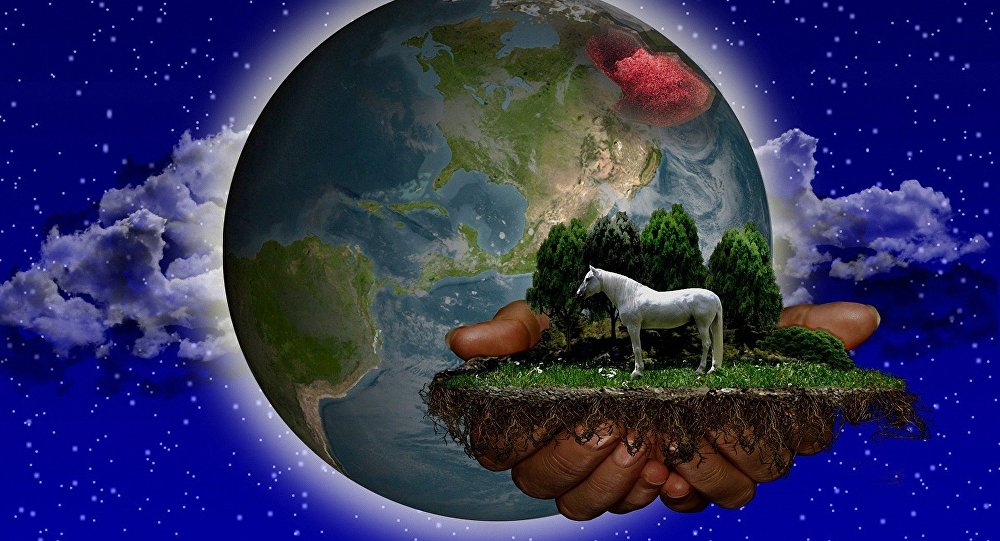 New research suggests a sixth mass extinction in the history of the planet is under way. The study says the |biological annihilation" of wildlife in recent decades was far worse than previously feared.

The study, published in the Proceedings of the National Academy of Sciences, says thousands of species of vertebrates had seen decreases in their populations and geographic spread and 177 mammal species had also suffered devastating losses since 1900.

"We find that the rate of population loss in terrestrial vertebrates is extremely high-even in 'species of low concern,' " said the report.

They looked at 27,600 species of vertebrates and found almost a third (8,851) had seen decreases in population size and range.

Of the 177 mammals, many had lost 30 percent of their geographic ranges and more than 40 percent of the species have experienced severe population declines.

One of the authors, Professor Gerardo Ceballos, from the National University of Mexico, said the situation was so bad "it would be unethical not to use bold language."

"Unless we do something in the next very two or three decades, at most, there will be a very high likelihood that there will be a collapse of civilization, which is why it is so worrying what we found in this study," Professor Ceballos told Sputnik.

He pointed out that the global population of tigers, for example, had fallen from 400,000 to 4,000 in the space of only a couple of centuries, which was only the blink of an eye when it comes to the history of the Earth.

"All these plants and animals are essential to keep life on Earth. Let's remember that we humans get the environmental benefits from the proper work of nature, so every time we lose a species or reduce the population until it is ecologically extinct, we are losing the capabilities of the environment to maintain the well-being of humans," Professor Ceballos told Sputnik.

He criticized US President Donald Trump for withdrawing from the Paris Agreement, and said world leaders needed to be aware of the damage being done to the planet.

"Donald Trump, by removing the US from the Paris Agreement has made a big mistake, but he has also pushed this topic to the highest level where it has to be discussed. Every other country on Earth has said they don't care if the US is not there, they are still going to act," Professor Ceballos said. 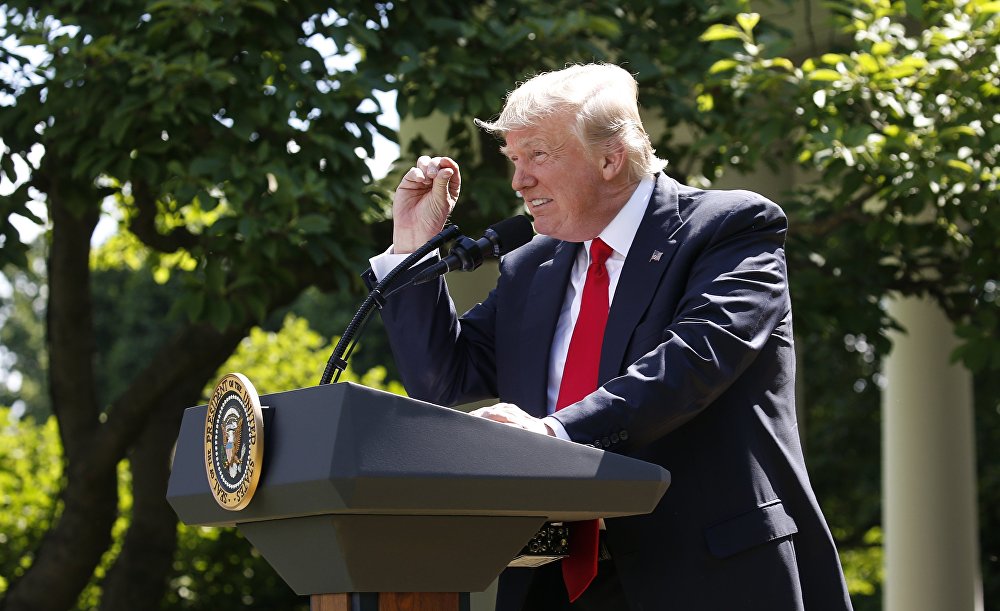 © REUTERS/ JOSHUA ROBERTS
US President Donald Trump refers to amounts of temperature change as he announces his decision that the United States will withdraw from the landmark Paris Climate Agreement, in the Rose Garden of the White House in Washington, US, June 1, 2017.

There have been five mass extinctions so far in the history of the Earth.

The most recent mass extinction was only 66 million years ago, at the end of the Cretaceous era.

The first, 444 million years ago, came at the end of the Ordovician era, when 86 percent of species disappeared. They were mainly microscopic sea creatures, called graptolite.

Then at the end of the Devonian era, 375 million years ago, three out of four of every species on Earth were lost. They were sea creatures, early fish, called trilobites.

At the end of the Permian era, 251 million years ago, almost all species were lost. They included tabulated coral.

This was caused by an eruption in Siberia, which sent clouds of carbon dioxide into the atmosphere. Bacteria responded by belching out huge quantities of lethal methane.

The fourth great extinction, 200 million years ago at the end of the Triassic era, led to the loss of another 80 percent of species. It is still unclear what caused so many species to disappear at the time.

"What we know, based on the previous five extinctions, is that fortunately life will continue on Earth, and it will take millions of years to rebound to the number of species we have now," Professor Ceballos told Sputnik.

"Something that makes me sleep better is that we won't be able to destroy life, unless there is a nuclear war.

"But we need to act to save humanity and by saving many other species the…evolution will be less dramatic than if we continue destroying everything," he said.