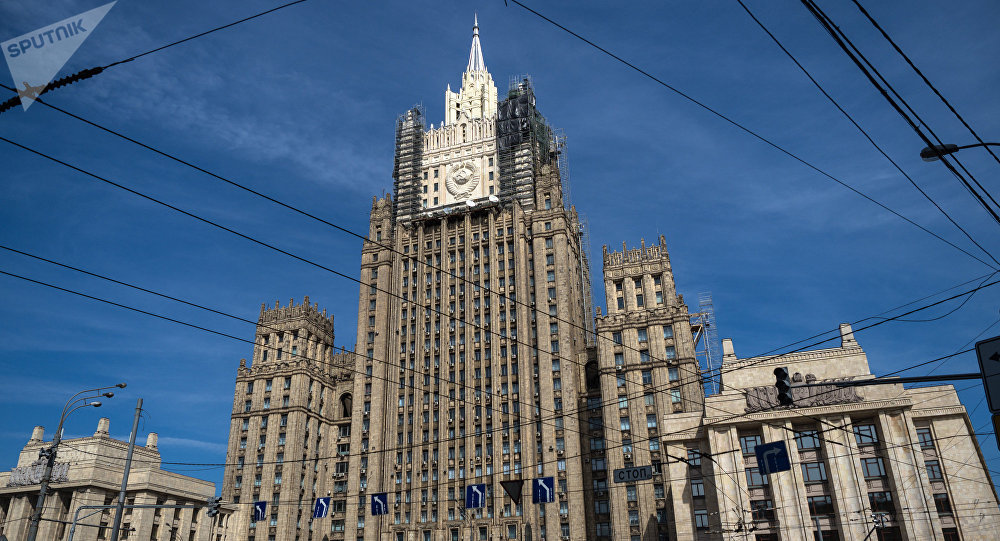 Moscow is prepared to expel US diplomats in response to Washington's reluctance to return the confiscated diplomatic property, according to the Russian Foreign Ministry spokeswoman.

"If the US partners do not understand differently, we will at some point have to act in this direction," Zakharova said at a weekly briefing, noting that a "long pause" on the issue has "dragged on."

She confirmed that the issue is expected to be discussed during the upcoming meeting between Russian Deputy Foreign Minister Sergey Ryabkov and US Under Secretary of State for Political Affairs Thomas Shannon, which is scheduled to take place in Washington DC next Monday, July 17.

"Washington not only did not rescind the decision to expel our employees, but also refuses to issue visas to those who must travel as replacements," Zakharova said.

At the same time, she also expressed hope that the US will adopt a more constructive approach to resolving the diplomatic property dispute after Russian President Vladimir Putin and US President Donald Trump met face-to-face for the first time last week

"We expect that now, after the summit in Hamburg on July 7, the US side will show a more constructive approach," Zakharova surmised.