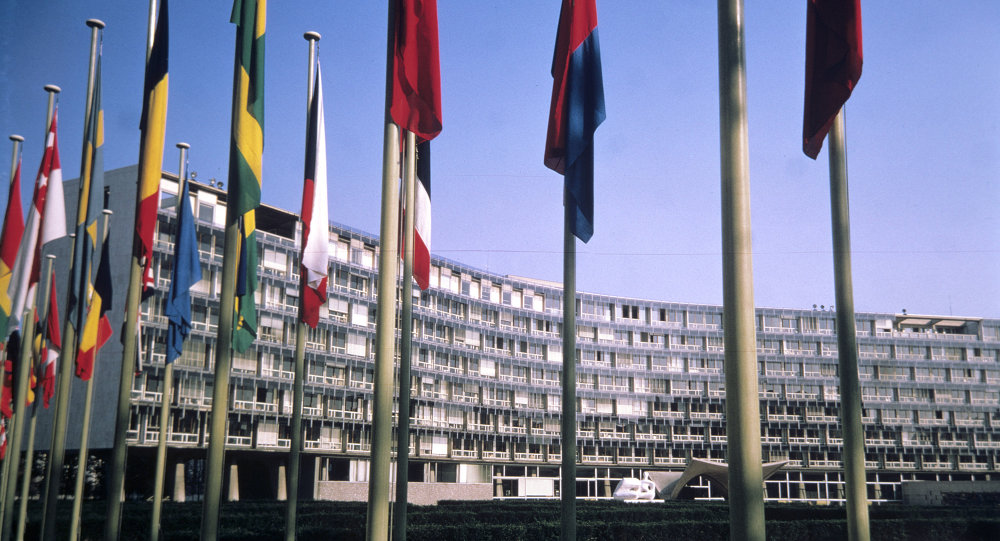 The Western countries have blocked the contacts of the United Nations Organization for Education, Science and Culture (UNESCO) with the heritage sites in Crimea, even though the organization itself did not suspended such ties, Russia's Permanent Delegate to UNESCO Alexander Kuznetsov told Sputnik on Friday.

PARIS (Sputnik) – "I was recently asked if UNESCO has allegedly taken a decision not to maintain the contacts [with Crimea.] This is not true. The UNESCO Secretariat has not taken any particular decisions on the issue," Kuznetsov said after the 41st session of the UNESCO World Heritage Committee held in the Polish city of Krakow.

Kuznetsov noted that the UNESCO Executive Board is regularly adopting "politically motivated resolutions" in relation to Crimea.

"We vote against such resolutions. We are in general against the politicization of UNESCO and believe that this issue is absolutely beyond the organization’s jurisdiction. As far as the ties with the traditional UNESCO’s partners in Crimea are concerned, the Western countries have blocked these contacts. There are no contacts in practice, our applications are not considered," Kuznetsov explained.

Crimea rejoined Russia in 2014 as a result of a referendum at which 97 percent of the peninsula residents supported the move. Despite that, the reunification was not recognized by the majority of the Western countries including the European Union which subsequently imposed the economic and political sanctions on Moscow in relation to the move. Moscow has repeatedly said that the referendum on rejoining Russia was conducted by Crimea in compliance with the international law.

The group of sites as part of the Ancient City of Tauric Chersonese and its Chora located on the Crimean Peninsula are included in the UNESCO World Heritage List.