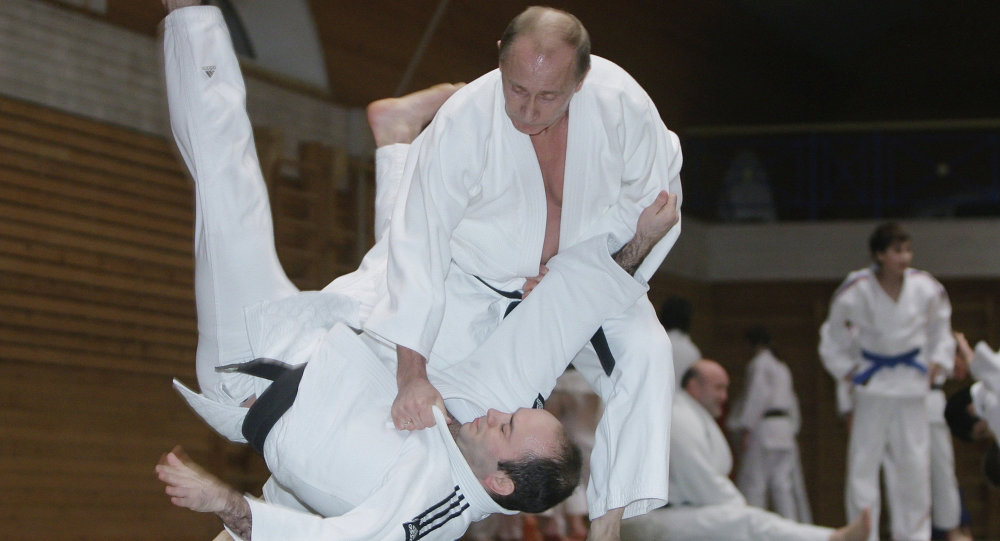 NATO is getting closer and closer to Russia’s borders, deploying even more sizeable armed forces than Hitler did around the USSR during the Second World War. However President Putin knows very well how to respond. Being a master of judo, he is just biding his time, according to Serbian filmmaker Emir Kusturica in an interview with Sputnik.

The US has recently demanded a report on military cooperation between Russia and Serbia. The move, according to a senior member of the Foreign Affairs Committee of the House of Representatives Eliot Engel, "is part of the National Defense Act 2018."

The congressman explained that the US must carefully analyze Russian-Serbian military ties and assess their consequences for the US national security policy and Serbia’s membership in the NATO Partnership for Peace, as well as the consequences for Serbia’s neighbors.

He said that Russia has recently donated to Serbia $600 million worth of weapons, including six MIG-29 "Fulcrum" combat aircraft, 30 tanks and 30 BRDM-2 armored reconnaissance vehicles.

"Frankly, I am more and more concerned about the choices Belgrade makes when it comes to military and security issues. Which is why I wrote today’s amendment,” Engel said on Friday.

Commenting on the US demand, Serbian filmmaker, actor and musician Emir Kusturica told Sputnik Serbia that "the whole world is aware that there are a lot more serious armed forces stationed on Russia's borders than those of Adolf Hitler back in the years of the Second World War."

"Unlike the darkness we were living in at that time, now, thanks to the mass media, we are now able to see clearly what is going on. However lack of necessary information prevents us from making any conclusions, we simply don't know enough. We know how many units are deployed along Russia's border but we don't know what the purpose is. Nobody tells us what the intention is," the filmmaker told Sputnik.

"However I think Vladimir Putin knows how to respond: his strategy is the strategy of a judo master, who is able to use the force of another person to his own advantage," he said.

While commenting on the potential risk of a military confrontation between Russia and the alliance, Emir Kusturica said that Russia has always been a strong country. Military analysts however suggest that if any conflict breaks out, it won't be on Russian territory, but somewhere else in the world.