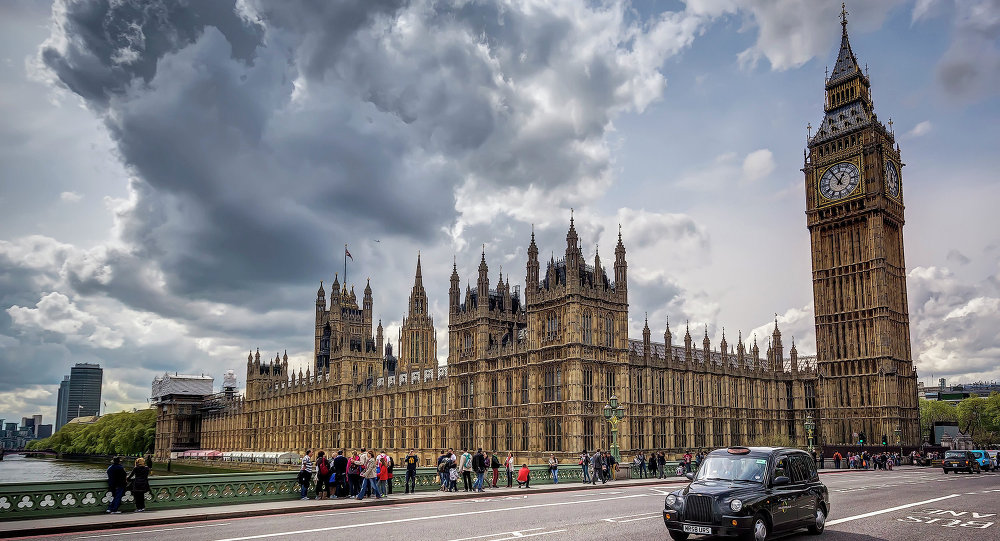 "If I am reelected onto the Committee I will be wanting to continue very clear scrutiny of a government’s policy with regards to Russia. And what the new government is going to do is help to resolve the key outstanding issue between us which is Minsk II," Kawczynski said.

The parliamentarian noted that London has detached itself from the process of the Ukrainian crisis resolution.

"It is vital for us to return to the normal state of relations with Russia and the speedy resolution of this issue is obviously very important. … When we spoke to the OSCE monitors on the ground in Donetsk and Luhansk, they were absolutely unequivocal that there were faults on both sides in terms of the ceasefire violations. And my view is the British media only tend to scrutinize, assess and report on the deficiencies of the Russian side, whereas Ukraine comes before negligible scrutiny," Kawczynski pointed out.

Kawczynski added that the Ukrainians have failings and faults in Donbas too and "the Ukrainians are not complying with every aspect of Minsk II agreements."

"It is almost as if certain people in the West want to portray Russians as the aggressor … whereas the reality of the situation is much more complex. And if we are going to have genuine resolution of this conflict it will take a proper mature debate among all European powers – Russia, Ukraine, France, Germany – to try to resolve this as quickly as possible," Kawczynski explained.

Russia, alongside Germany, France and Ukraine is the broker of the Minsk agreements on ceasefire at the conflict in Ukraine's eastern Donbas region ongoing since 2014.

Moreover, conservative member of the UK Parliament Daniel Kawczynski told Sputnik he plans to organize a meeting between the UK and Russian lawmakers in Moscow this fall or winter.

"I would like to lead a delegation of British MP's to Moscow in the winter, in November or December, because I think it is extremely important that despite the ongoing difficulties we start to create bilateral relationships between the Duma and the British Parliament. We have an obligation, the Duma and the British Parliament, to continue the dialogue," Kawczynski said in an interview.

The lawmaker stressed that he had asked the Russian embassy whether they would consider receiving such a visit and was expecting an answer.

Kawczynski added that he planned to attend the 137th Assembly of the Inter-Parliamentary Union (IPU) in St. Petersburg on October 14-18. Ian Liddell-Grainger, Nige Evans and a representative of the Labour Party were also expected to attend the event, he noted