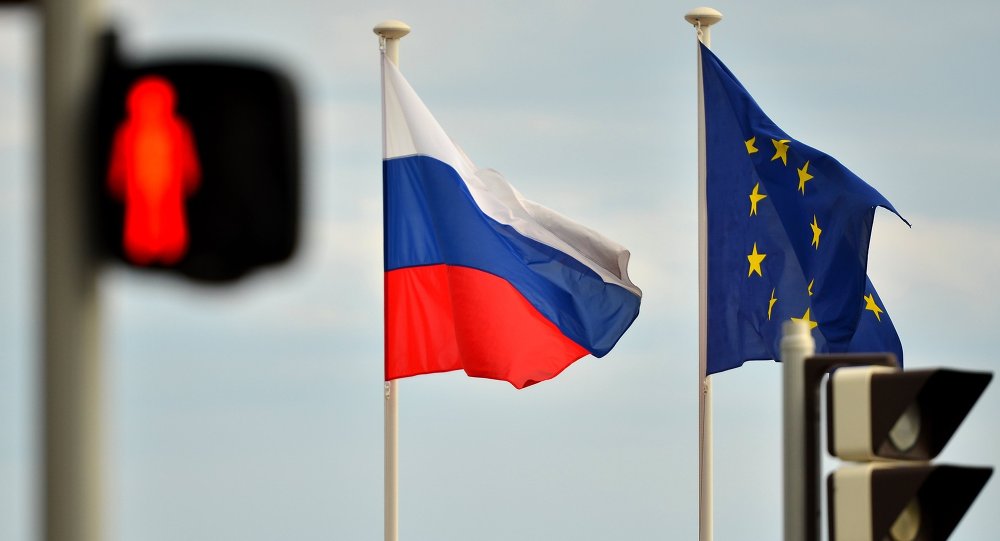 At the same time, the Italian expert is particularly concerned about the loss of trust between Russia and Western countries.

According to him, Russian businesses are now taking into account political risks and looking for more reliable partners outside the European Union.

"Russian companies think twice before doing business with partners from countries that have imposed the sanctions. They are not sure whether there will be new clouds on the horizon or not. Thus, they consider political risks that play an increasingly important role," the expert told the German newspaper.

"As a result, they often look for other producers and suppliers who may not offer them the same quality, but are politically more reliable. This is an indirect consequence of the economic sanctions, but a very serious one," he added.

According to Fallico, the Russian economy has been able to develop in new circumstances "due to its ability to adapt."

"When we speak about agriculture or the food industry, the success is evident. These areas have developed in a positive way during the crisis. In addition, the sanctions have triggered long-term development programs, in particular in the field of research and education. The results will be visible over the next few years," Fallico said.

In 2014, the EU and the US introduced sanctions against Russia accusing it of alleged interference in the Ukrainian crisis. The sanctions have been prolonged several times since then.

Moscow has denied the allegations and introduced countermeasures against the countries that targeted it with the sanctions. Russian authorities have also repeatedly stated that the restrictive measures are counterproductive as they are detrimental to both the Russian and European economies.