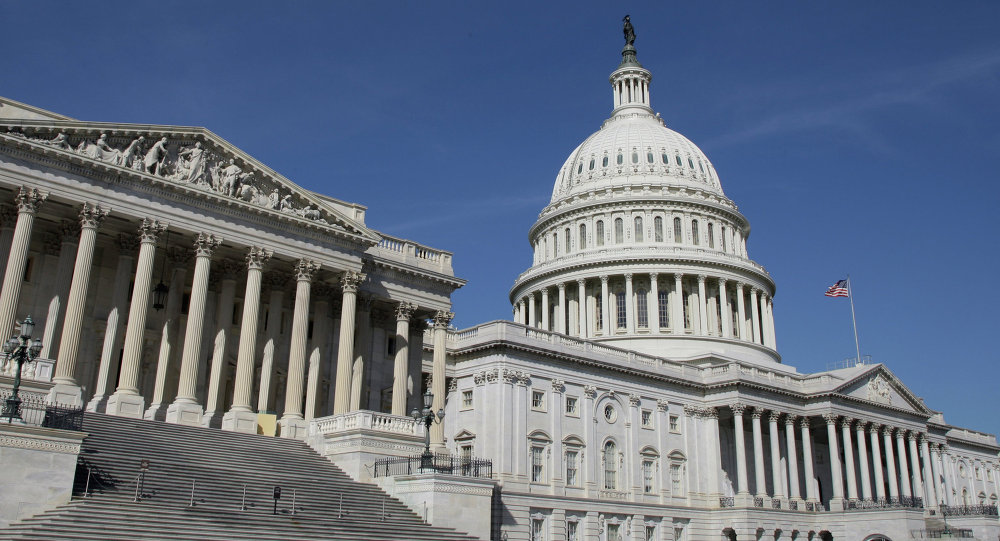 "There are authorized to be appropriated for the Countering Russian Influence Fund $250,000,000 for fiscal years 2018 and 2019," the document, which will be put to vote in the House of Representatives on Tuesday, said.

In line with the document, among other purposes, the sum should be spent on protection of critical infrastructure from cyberattacks in NATO and EU member states.

Western politicians repeatedly accused Russian hackers of attacks against government institutions. Most of these accusations are connected with the alleged interference in the elections, such as presidential election in the United States and France.

Moscow repeatedly refuted allegations that Russia could be behind the attacks, which are described as the ones that have influenced the results of US presidential election in 2016. Kremlin viewed them as absurd and baseless since no evidence has been provided.