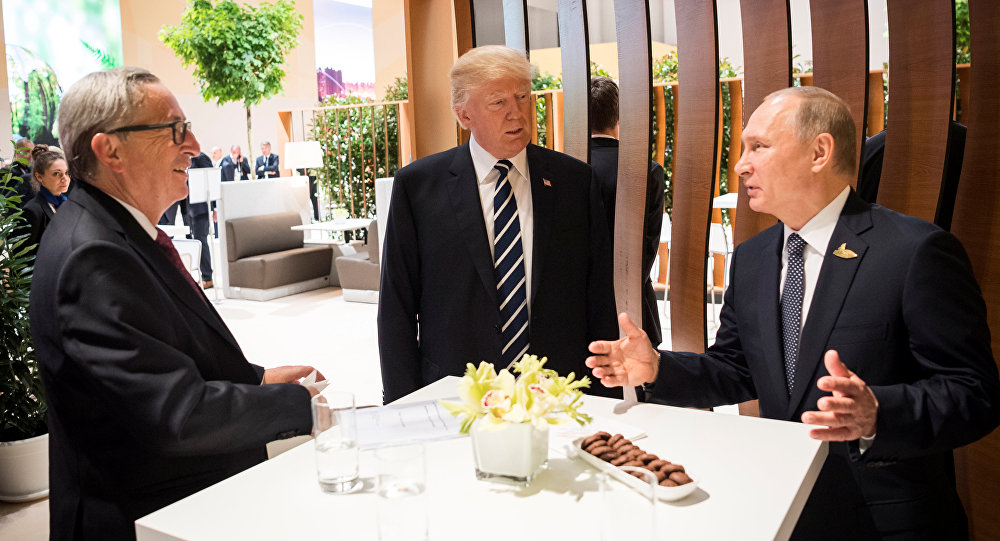 Brussels is preparing to retaliate "within days" if Washington adopts new sanctions against Russia without taking EU interests into account, according to a memo obtained by The Financial Times. Commenting on this unprecedented demarche, political scientist Vladimir Shapovalov said that the US seems intent on destroying its own anti-Russia bloc.

The EU is making preparations to retaliate against new US sanctions against Russia, The Financial Times has reported. According to a note prepared for the upcoming Wednesday meeting of the European Council, EC President Jean-Claude Juncker has requested an urgent review of Brussels' options for retaliation in the event that European energy companies and other business were to be targeted by the new anti-Russian sanctions being proposed by the US Congress.

According to the note, the EU must "stand ready to act within days" if the US were to adopt new restrictions on Russia "without EU concerns being taken into account." The note says that Brussels' "primary focus" must be achieving "a public or written reassurance" from the Trump administration that the new sanctions will not target EU interests.

Otherwise, the note warns, the EU might adhere to European laws to prevent the US restrictions from being "recognized or enforceable" on the continent, or even appeal to "WTO-compliant retaliatory measures," presumably in the area of trade. 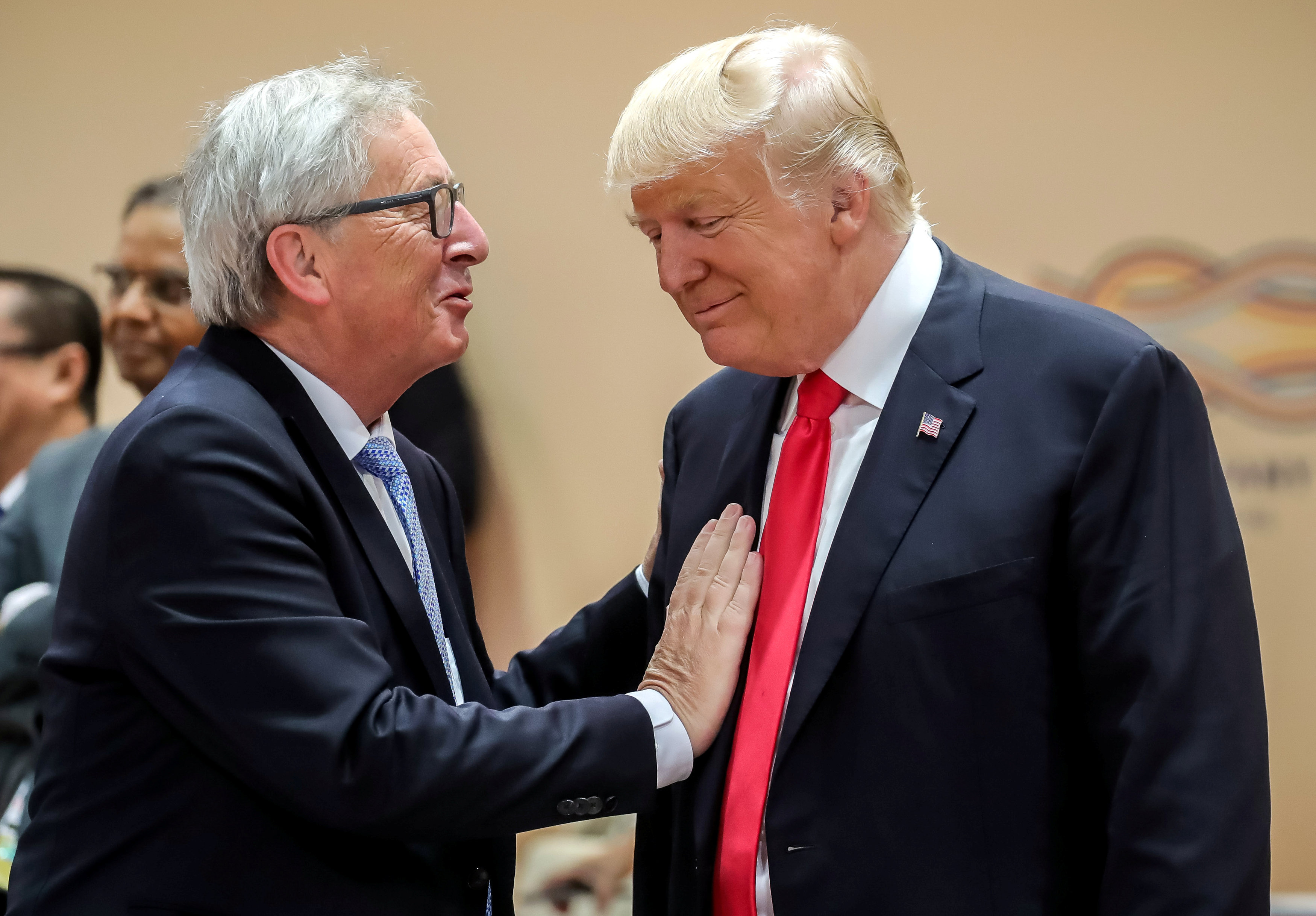 Over the weekend, US Congressional leaders said that they had reached a bipartisan agreement on broad new sanctions legislation against Russia for its alleged meddling in the 2016 US presidential election, as well as 'aggression' against its neighbors. A vote on the bill is expected in the coming weeks, after which it will land on the president's desk for signing.

White House press secretary Sarah Huckabee Sanders told reporters on Sunday that the White House supported the "tough on Russia" approach of the new bill, adding that President Donald Trump was intent on signing it. However, newly minted White House communications director Anthony Scaramucci said that the president has yet to make a final decision on the bill.

The new sanctions include restrictions in the energy sector, and specifically target the Nord Stream 2 project, a joint venture involving Russian energy giant Gazprom and energy companies from Germany, France, Austria, the Netherlands and the UK to bring Russian natural gas to Western Europe via a pipeline in the Baltic Sea. The bill explicitly threatens to target European companies working with Russia on the project, leading to consternation in Brussels.

Speaking to Sputnik, political scientist Vladimir Shapovalov, deputy director of the Institute of History and Politics at Moscow State Pedagogical University, said that Brussels' threats of 'retaliation' against Washington are a sign that the growing economic competition between the EU and the US may factually result in a split in Western sanctions policy, and the Western 'anti-Russia' bloc itself.

"Perhaps the most important effect from the possible introduction of sanctions is that the united bloc of Russia's opponents is being destroyed," Shapovalov said. "US sanctions policy, which had [previously] been consistently supported by the EU, now threatens to turn into a sanctions policy directed against the EU itself."

After all, the observer noted, "among other things, we're talking about Nord Stream 2, and similar projects. At the heart of this package of sanctions are specific measures against those companies which will invest in Russian energy companies, and this above all, means European companies."

In other words, Shapovalov noted that an extremely interesting situation has emerged. If before "the US, the EU and their allies acted as a united front [against Russia], at the moment we're seeing the opposite situation. The US, by introducing this package of sanctions, is fighting not so much against Russia as they are against the EU. Factually, this is an economic competition between the US and the EU, and Washington is putting European countries in a very disadvantageous position."