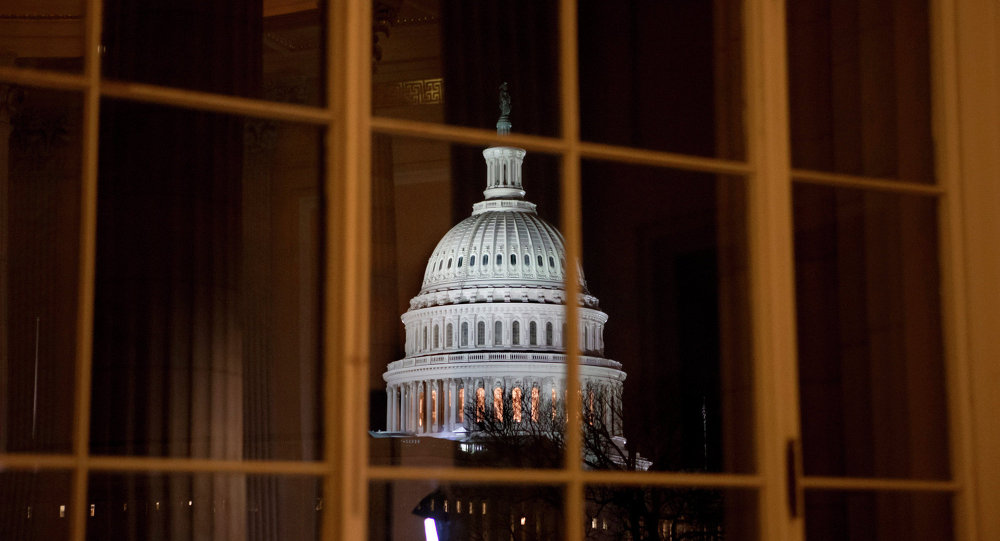 New US sanctions against Russia, if signed and brought into force, may hurt German companies, Brigitte Zypries, Minister for Economics and Energy, said Thursday.
MOSCOW (Sputnik) — The new sanctions bill includes, among other targets, those who invest in Russian energy projects, and also vows to oppose the construction of the Nord Stream 2 gas pipeline which is supposed to run from Russia to Europe through the Baltic Sea.

"The result [of the sanctions] is that our companies could suffer damage," Zypries told the ARD broadcaster.

According to the minister, the United States was not trying to intentionally wrong Europe, but they fell out of step with Europe on the issue of sanctions.

Zypries said that there was a possibility of retaliation measures from the European Union and warned against engaging in a trade war.

On Wednesday, US Senate Foreign Relations Committee Chairman Bob Corker said in a press release that the Senate reached an agreement on the bill, which would allow to send the draft legislation, approved by the House of Representatives on Tuesday to the president, who can either sign or veto the bill.

Austrian Chancellor Christian Kern called sanctions unacceptable because they were mixing political and economic interests, echoing his June joint statement with German Foreign Minister Sigmar Gabriel in which they criticized the US sanctions project for aiming to oust Russian gas from the European market and thus protect jobs in US natural gas and oil sector.