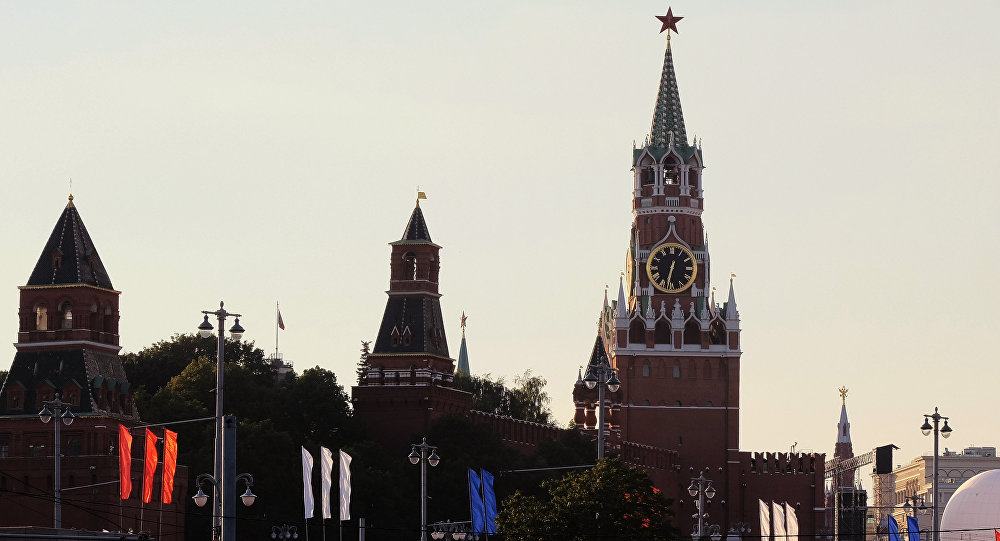 Russian Deputy Foreign Minister Sergey Ryabkov said on Sunday that Russia is ready to cooperate with the United States, but sees the lack of will in Washington.

WASHINGTON (Sputnik) — Russia is ready for cooperation with the United States, but political will is necessary to restart relations between the countries, Ryabkov said in interview with the ABC channel aired on Sunday.

"I think the political will is what is needed most in this situation … We are ready, we are stretching our hand forward, we are hopeful that someone on the other side, [US] President [Donald] Trump included, but also others may see here a chance for a somewhat different way," Ryabkov said.

He added that there are several areas where Washington and Moscow could cooperate, such as nonproliferation of weapons of mass destruction, the fight against terrorism, illegal migration, human trafficking, or climate change.

Earlier this week, the US Congress approved a bill on new sanctions against Iran, North Korea and Russia, with the White House saying that Trump intended to sign it. The sanctions, if adopted, will impose further restrictive measures on Russia, particularly against the energy industry, due to Moscow's alleged interference in 2016 US presidential election and Ukraine’s internal affairs.

On Saturday, US Secretary of State Rex Tillerson said that the overwhelming support of the Congress to the new sanctions showed "the strong will of the American people to see Russia take steps to improve relations with the United States." The Russian Embassy in the United States responded with a statement saying that Washington repeatedly failed to understand that "sanctions cannot bring improvement of relations."