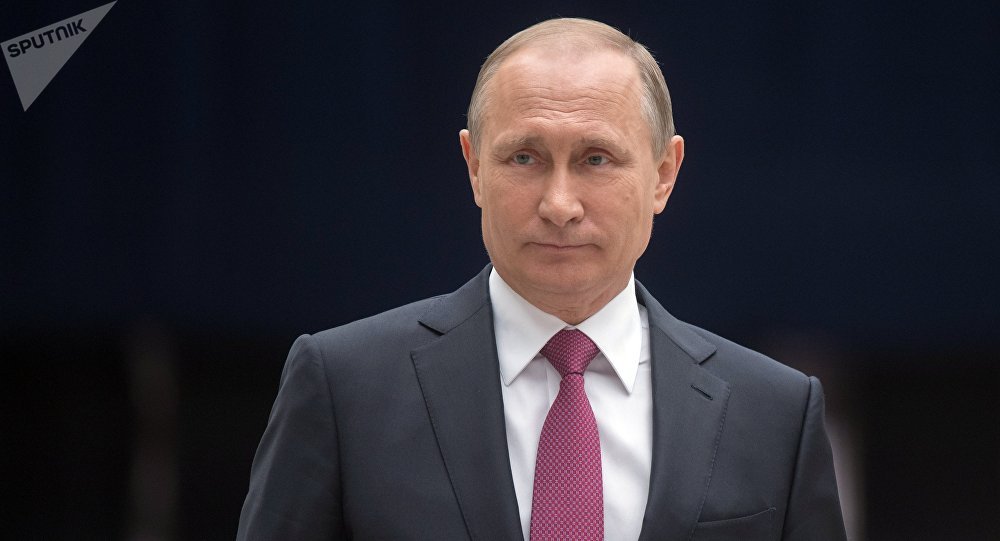 US diplomatic presence in Russia will be cut by 755 people, Russian President Vladimir Putin said on Sunday.

The president said that the cut will make the diplomatic missions of Russia and the United States working in the both countries equal.

"The personnel of the US diplomatic missions in Russia will be cut by 755 people and will now equal the number of the Russian diplomatic personnel in the United States, 455 people on each side," Putin said in an interview with Vesti.ru channel.

Putin pointed out that he believes that the reduction is considerable given that over a thousand American personnel who currently live and work in Russia will have to go back to the United States.

"Because over a thousand employees, diplomats and technical personnel have been working and are still working in Russia, and 755 of them will have to seize their work in the Russian Federation. It’s considerable," Putin added.

Earlier this week, the US Congress approved a bill on new sanctions against Iran, North Korea and Russia, with the White House saying that Trump intended to sign it. The sanctions, if adopted, will impose further restrictive measures on Russia, particularly against the energy industry, due to Moscow's alleged interference in 2016 US presidential election and Ukraine’s internal affairs.

Speaking on the new sanctions, Putin said that Russia will not leave the Congress bill without a response. However, Putin noted, he opposes limitations in any sphere of joint activities with the United States that "could be sensitive" to Washington.

"We could imagine, theoretically, that one day a moment would come when the damage of attempts to put pressure on Russia will be comparable to the negative consequences of certain limitations of our cooperation. Well, if that moment ever comes, we could discuss other response options. But I hope it will not come to that. As of today, I am against it."

Putin said on Sunday that anti-terrorism fight, Syrian settlement and non-proliferation weapons of mass destruction are key areas of Russia's cooperation with the United States.