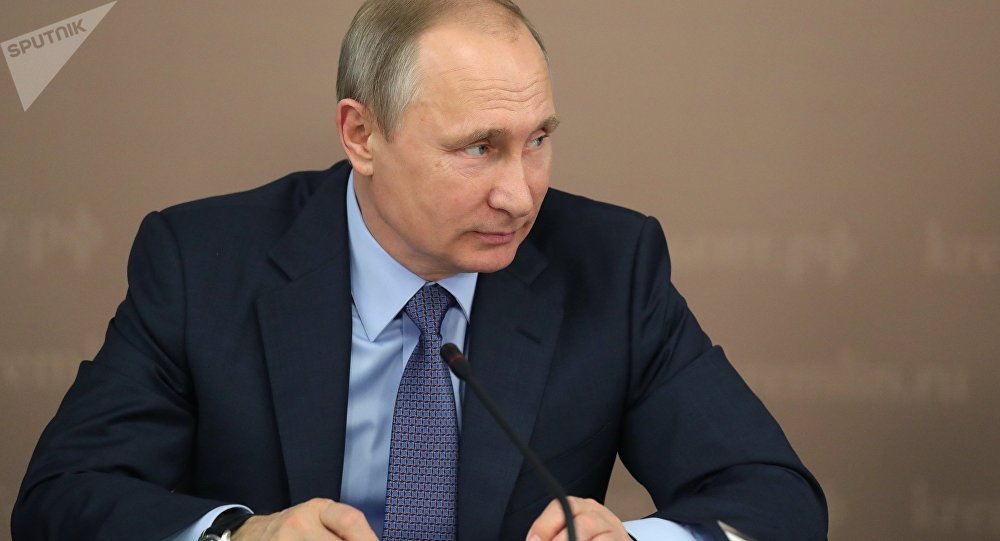 "We, as I have already said, have repeatedly suggested to the US side to establish cooperation with each other in order to secure own interests, both ours and the US. And in general, to put negative activity like cybercrime under the control worldwide. Instead of starting to work constructively, we only hear groundless accusations of interference in the internal affairs of the United States," Putin said in an interview with Rossiya 1 host Vladimir Solovyov.

At the same time, the head of state noted that there are other spheres for cooperation, for example, energy.

According to him, Russian and US companies cooperate and have very good prospects for the development of relations.

"In the aviation sphere, in the field of space exploration, there is good work and good prospects," he said.

Putin noted that the launches of US space rockets are carried out on Russian-made engines, and work on the international space program is also being carried out.

"But, let's say, we have good plans for work in deep space. For example, both ours and American scientists are considering with interest the possibility of working together to study Venus," the president noted.

Putin and US President Donald Trump discussed cybersecurity issues at their first meeting on July 7 on the sidelines of the G20 summit in Hamburg, and, according to their respective top diplomats, agreed to establish a new framework to deal with cyber threats. On July 27, Russia's special presidential representative for international cooperation in information security Andrei Krutskikh said Russia and the United States were continuing expert-level talks on the establishment of a joint cybersecurity group, adding he was optimistic about the talks.