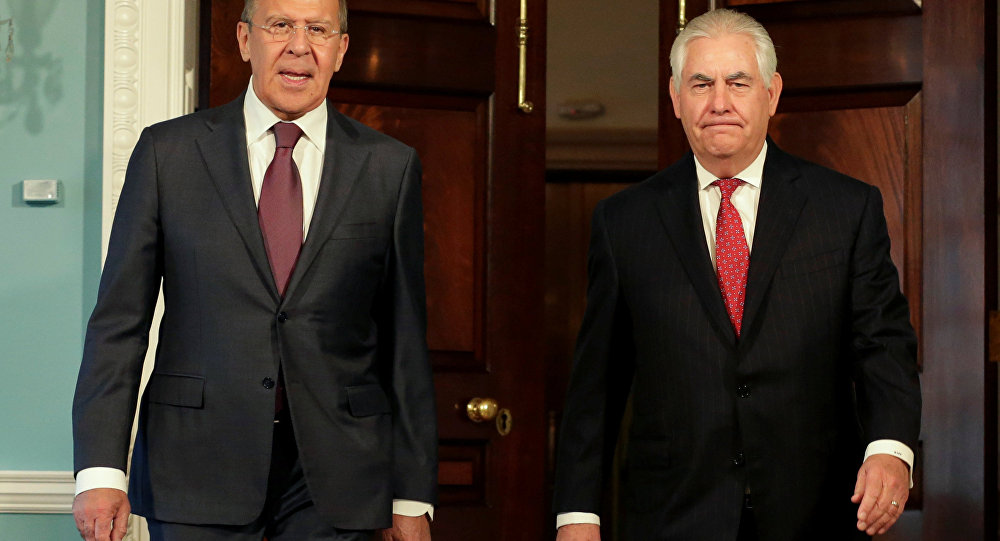 "We confirm the information that the US side circulated yesterday: the meeting between Sergey Lavrov and Rex Tillerson in Manila is being prepared by us, it remains to agree on a specific time and some other organizational aspects," Ryabkov said.

"We expect that the US side will show readiness to conduct a constructive conversation on the entire range of issues that have long burdened our relations. Of course, there will also be a rich exchange of views on the main international issues," he said.

ASEAN was established by Indonesia, Malaysia, the Philippines, Singapore and Thailand in 1967. Since then, Brunei, Myanmar, Laos, Vietnam and Cambodia have joined the organization. The association strives to enhance regional cooperation in the economic, social, cultural and other spheres, as well as promote peace and security.