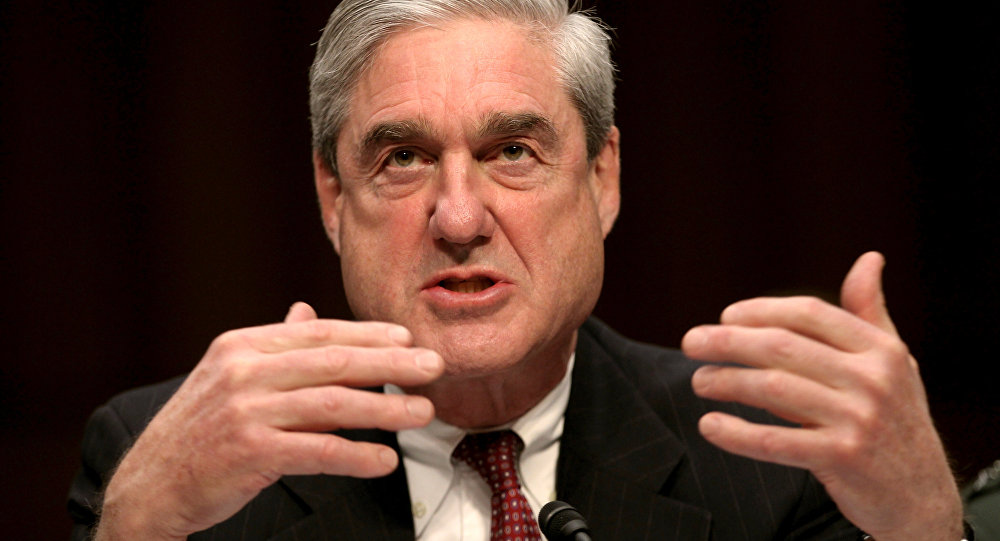 "He appreciates what Bob Mueller is doing,'' Dowd told USA TODAY on Tuesday. "He asked me to share that with him and that's what I have done.''

Dowd added that Trump has sent messages "back and forth." The attorney did not give any further details on the nature of this exchange, but ensured the communications were proper and constructive. Moreover, Dowd noted the messages would remain confidential in order to maintain mutual trust.

Mueller, an ex-director of the Federal Bureau of Investigation, is leading an independent inquiry into Russia’s role in the 2016 US election and reported collusion between the Trump campaign and Moscow.

On Thursday, The Wall Street Journal reported Mueller had impaneled a grant jury in the Russia probe.

The Kremlin denies interfering in the vote, insisting that it does not meddle in the internal affairs of other countries.