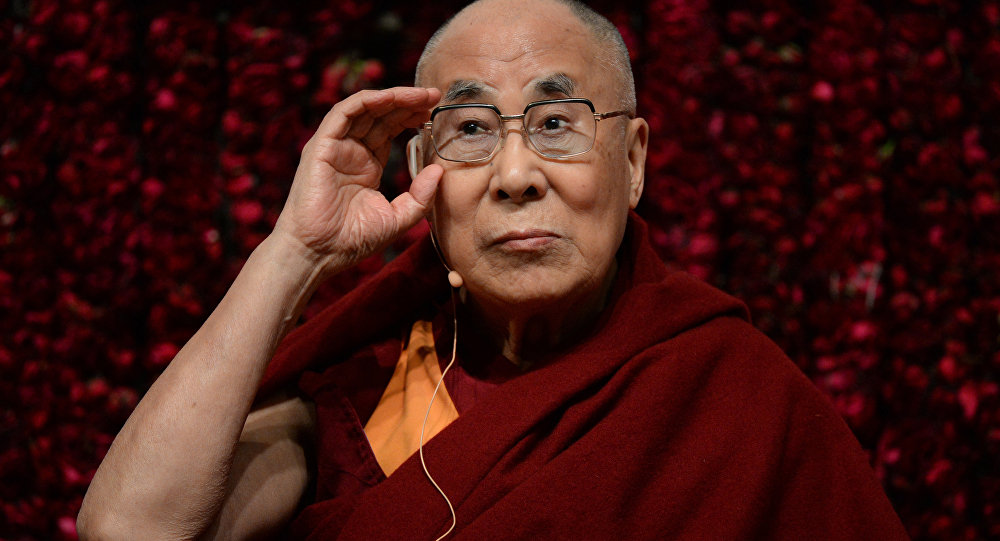 Leading neuroscientists and philosophers from Russia took part in the first-ever joint conference with the Dalai Lama and Buddhist scholars that was held in New Delhi to discuss matters such as and the nature of consciousness.
The scientists realized that they needed a new theory about the nature of consciousness and its relation to brain activity, and so decided to turn to the Buddhist scholars for assistance.

"I believe that what we need now is a new, bold fundamental theory instead of experiments… This is our message to Buddhist science: we need a theory that isn’t based on subjective experience alone. This new theory may influence our methods and techniques, and draw the attention to meditation," Anokhin said.

Notable Russian neurolinguistics researcher Tatyana Chernigovskaya who acted as moderator during the conference concurred with Anokhin.

"The amount of empirical data that we have grows by the minute. We’ve even reached an impasse of sorts because we don’t know what to do with this data. We could sort it, of course, and there are processing methods available, but we are not advancing further. If I study each and every cell in your body, I won’t learn anything about your personality. And delving into brains and pulling out each and every neuron out won’t help me understand how it works. Okay, so we’ve studied 30 billion more neurons, now what? What question have we answered? None. We need a genius who can tell us ‘you need to ask a different question.’ It’s clear that at this point that a new theory is badly needed," Chernigovskaya said, adding that philosophy plays a key role in this matter.

For the Good of Mankind

The goal of the conference was to facilitate dialogue between Russian scientists and Buddhist scholars related to a variety of scientific disciplines such as physics, cosmology, biology and axiology.

"I’ve had useful discussions with scientists for more than 30 years with two purposes in mind. The first is to extend our knowledge. Until the late 20th century scientists mostly investigated external phenomena, including the brain. These were things they could measure and which a third person could agree about. However, in the late 20th century and early 21st century more and more scientists have begun to find evidence that experiences such as meditation and mind training affect our brains in previously unforeseen ways—this is called neuroplasticity," the Dalai Lama said. 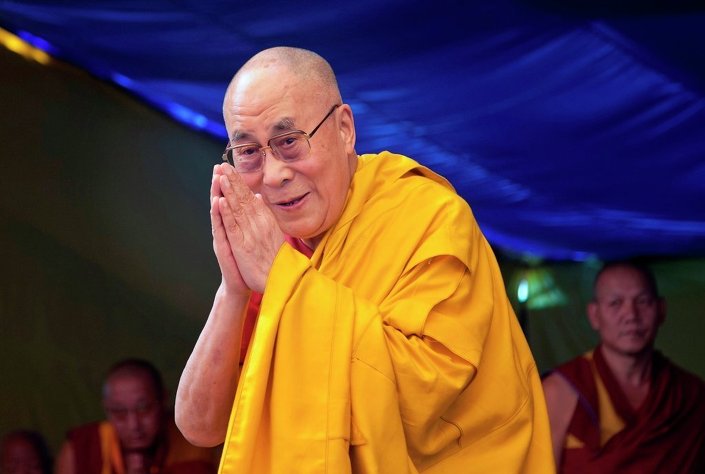 The second purpose, he added, was to help raise awareness and foster compassion among people, to help stop the endless cycle of violence and to deal with the issue of disparity between rich and poor.

"We have to learn from experience and enter into dialogue, remembering that other people are our brothers and sisters. We have to live together. The global economy and the effects of climate change are not limited by national borders. It’s the idea of ‘us’ and ‘them’ we have to restrain, because it so easily becomes the basis for violence. We have to educate people to understand that we are all part of humanity,” he added.

According to the Buddhist leader, consciousness consists of several layers and is not fully connected to the brain.

"For example, these different levels of consciousness manifest during sleep, when we do not possess our senses but remain aware, or when a person faints. Even when a man dies, we (Buddhists) know that the consciousness continues to exist," he said.

The Dalai Lama explained that, according to Buddhist teachings, consciousness is intrinsically connected to life, and the most subtle level of consciousness is "devoid of genetic basis” and transfers from one life to another as part of the rebirth cycle.

He also remarked that it is very hard to tell whether an artificial intelligence can possess a consciousness.

"Everything in the world is determined by cause-effect relationships, and a consciousness – even the most subtle level of it – can only be the continuation of consciousness. But artificial intelligence is just particles," the Dalai Lama said.

Professor David Dubrovsky from the Russian Academy of Sciences’ Institute of Philosophy also pointed out that a thought is devoid of physical dimensions such as mass or length, and that it all comes down to explaining the relation between thoughts and brain activity.

"It is called the ‘hard problem’ of consciousness. Western science has been dominated by reductionist concepts that narrowed thought processes down to physical processes or to behaviorism. The prevalent concepts in Russia, however, have retained the aspects of subjective reality and non-physical process," Dubrovsky said.

The Origins of the Big Bang

"The origins of consciousness lie in emotions. Even the simplest organisms have emotions; they’re capable of experiencing satisfaction or suffering depending on whether they succeed or fail to achieve something," Anokhin said.

"But the Big Bang must require a vast amount of energy, so where did it come from?" the Buddhist spiritual leader inquired.

"Not from the mind or consciousness," Anokhin replied.

"But how do you know that? Energy is immaterial. We need to explain why vast amounts of energy have material basis … There’s a contradiction here," Dalai Lama retorted.

He also remarked that on the most subtle level, consciousness and rocks were created out of the same particles.

"So why does one particle become a rock while another becomes consciousness?" Dalai Lama mused.

She cited Niels Bohr, one of the pioneers of quantum mechanics, who said that the observer is a part of the scientific paradigm and that the results of an experiment are influenced by the person who conducts it, and Albert Einstein who called the intuitive mind "a sacred gift,” adding that many prominent scientists in the past claimed that the outside world is "built from the inside."

"Would music or mathematics continue to exist without those who listen and think? My answer is ‘no’: Without man, Mozart’s music would merely become vibrations of air," Chernigovskaya said.

She added that neuroscientists should focus their attention on music and music and language, especially poetry.

The Dalai Lama also remarked that her findings have a lot in common with Buddhist teachings about the interdependence of all things.