Jordan P. Cooper (Jordan@PublicInterestPodcast.com) is the host of Public Interest Podcast and is a former Democratic candidate for the Maryland House of Delegates.

After a 26-year hiatus, the drums of the Cold War are once again reverberating through the halls of Washington. With the recent passage of legislation imposing sanctions on the Russian Federation, Congress has charted an undeniable path toward confrontation with a historic adversary.

We cry foul at human rights violations with scant recollection of water-boarding at Abu Ghraib. We are outraged at extrajudicial assassinations in foreign lands while we continue to maintain a drone kill list. We charge Russia with making a mockery of the democratic process while conveniently forgetting our role in toppling Mohammad Mosaddegh in Iran, Jacobo Arbenz in Guatemala, Patrice Lumumba in Congo, João Goulart in Brazil, Salvador Allende in Chile, and more recently our silence in response to the overthrow in Egypt of Mohamed Morsi, which replaced him with a more stable, reliable ally for the United States.

We scoff at Russia’s involvement in Syria in order to secure its oil interests, yet can’t the case be made that our involvement in Iraq can to some extent be attributed to our oil interests there? And we are upset that a Russian BUK missile brought down a passenger jet over Ukraine, though there is hardly any mention of American manufactured arms being wielded by ISIS to kill American soldiers. And finally, the West cannot comprehend how Russia can flout international boundaries by annexing South Ossetia and the Crimea, and by supporting revolt in Eastern Ukraine. But a cursory review of history will remind America of Panama, Cuba, Puerto Rico, the Philippines and Texas as some of the many territorial grabs that America has made over the past two centuries. 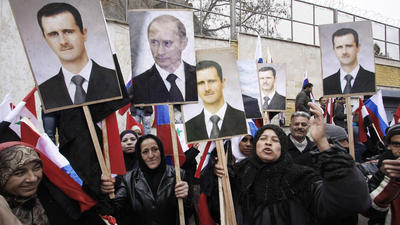 Though in no way should we become apologists for Russian President Vladimir Putin’s draconian policies and authoritarian style of rule, it may do us well to remember that great nations often have and currently do — sometimes ruthlessly — pursue their self-interest. What is more, a federal government’s pursuit of the nation’s self-interest is arguably its sole mandate from those it represents. It is only in how its leaders construe that self-interest, narrowly or broadly, in isolation or as part of an increasingly integrated global community, that largely distinguishes one nation’s course from another.

As we rush to condemn a foreign adversary, it might behoove the American people to reflect on our conduct on the world stage and ask ourselves whether we truly occupy the moral high ground. 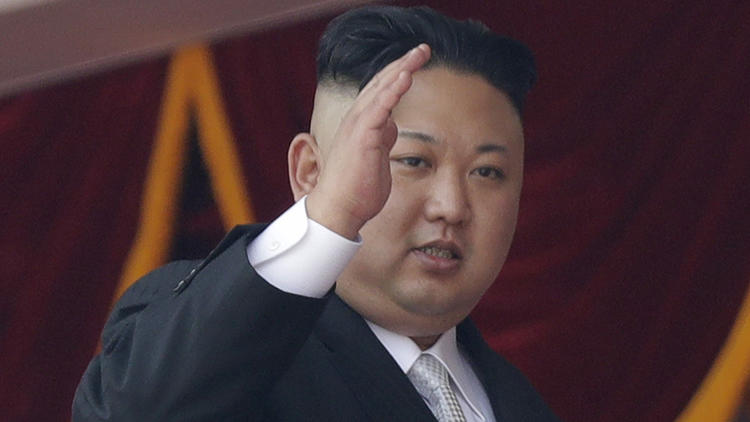 A democracy can be a fragile thing, one that demands constant vigilance and care. As our nation seeks to steel itself against an array of boogeymen personified by Russia, Iran and North Korea, it might do us well to remember the financial, moral and security consequences of acting upon our grievances in Iraq, which many say contributed to the creation of a power vacuum that led to the eventual rise of ISIS and a global terror threat. It may be comforting to attribute Donald Trump’s presidential victory to Moscow, but that would be dismissive of our own agency and culpability, for it is we who pulled our levers last November, not Mr. Putin. We would be wise to defuse tensions and to seek common ground with those foreign adversaries who seem by and large to be acting in accordance with the will of their own people, and we ought to take a discomfiting look in the mirror at a nearer, more frightening boogeyman.

America is an incredible nation, and I have dedicated my life to her service. Nonetheless, we are not unblemished, faultless actors, and we would do ourselves a disservice to claim otherwise. Russia certainly has made lamentable transgressions, and indeed all people should be outraged. But imposing ineffectual sanctions upon Russia for its actions amounts to the pot calling the kettle black. America must own up to her mistakes and act so as to inspire others through her example instead of seeking to punish others for crimes tantamount to those for which we too are guilty.