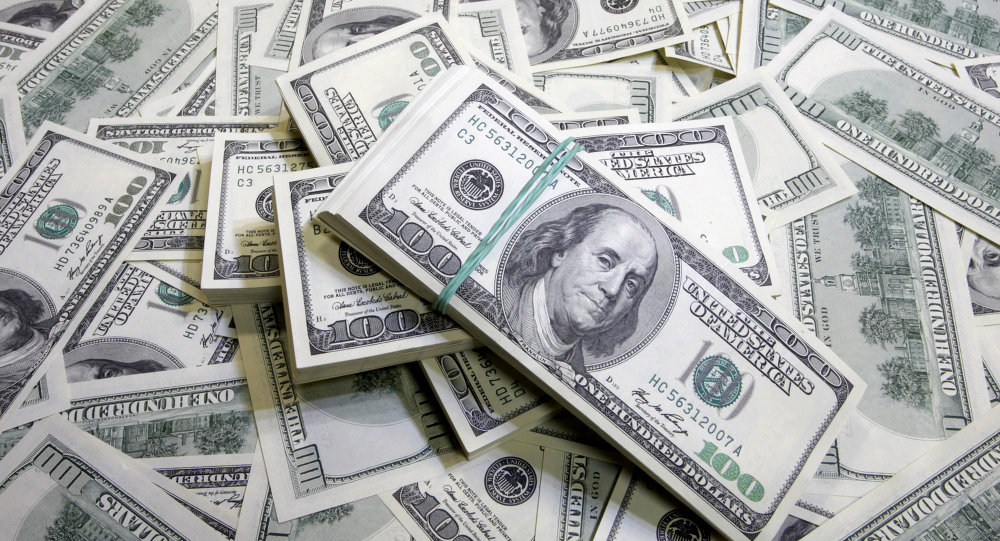 A senior Russian lawmaker said Thursday that Moscow should move smoothly while reducing the dependence on the US dollar in transactions to maintain the process of recovery of the country's economy.

MOSCOW (Sputnik) – Russia should reduce its use of the US dollar in transactions, but this should be done gradually as abrupt measures can incur costs for the Russian economy, Valery Vasiliev, the deputy chairman of the Russian Federation Council's Committee on Economic Policy, told Sputnik on Thursday.

"Of course, it is necessary to launch such a policy, but at a time of economic growth. In that case the world’s attitude to the [Russian] ruble as a future reserve currency will be totally different … It will be difficult to stop using the dollar quickly but this can be done gradually with minimum costs for the Russian economy,” Vasiliev said.

He cited China as an example of a country that reduced its dependence on the US dollar and pointed out that Russia would need to develop long-term financial markets in the country, which implies additional investments.

"I want to point out that Russia should achieve the goal of maintaining macroeconomic stability, reduce inflation and develop the Russian Mir independent payment system, as well as to promote it to the global level … But to do that on the spur of the moment is impossible and even harmful for the Russian economy,” the lawmaker said.

He added that Russia should use other foreign currencies more actively, and not only the UK pound and the euro but also the yuan.

On Monday, Russian Deputy Foreign Minister Sergey Ryabkov said that Russia would intensify work to reduce its dependence on US payment systems and the dollar in settling transactions. The statement was made less than a week after US President Donald Trump signed into law a bill on new sanctions against Russia, North Korea and Iran.