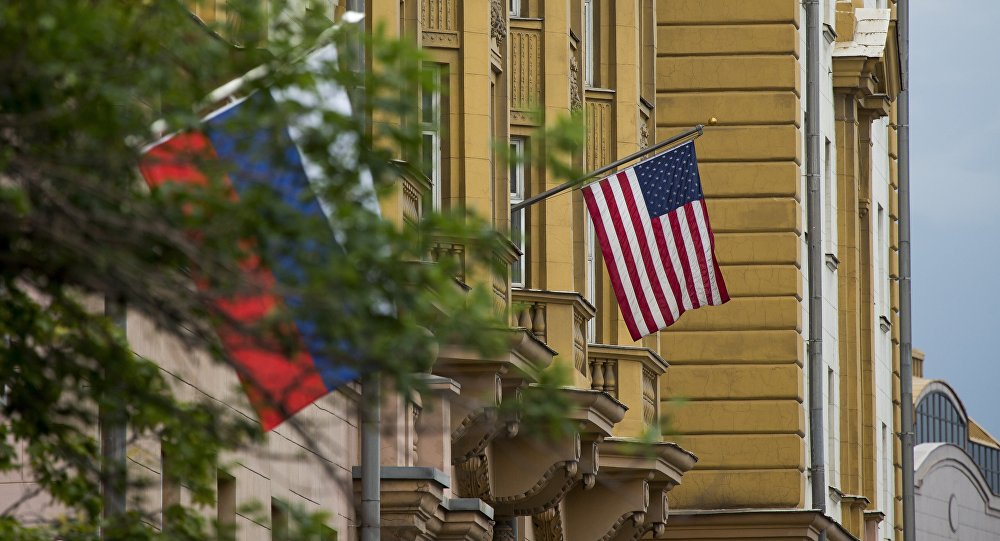 Russia will impose without hesitation symmetrical measures against the United States if it were to limit the travel radius of Russian diplomats in the country, Andrei Klimov, the head of the commission on state sovereignty protection of the Russian Federation Council, told Sputnik on Monday.

MOSCOW (Sputnik) – Earlier in the day, the Izvestia newspaper reported, citing diplomatic sources, that the United States was considering limiting the range of movement of Russian diplomats from 25 miles to 10 to 15 miles. Moreover, every Russian diplomat would be obliged to notify the State Department three days prior if they intended to travel outside their posting for greater distance.

"In case of such limitations, Russia will give a mirror response without hesitation. The political leadership of the country will make the decision, there are different ways to react, but in this case there most likely will be such response measures,” Klimov said.

In December, then US President Barack Obama expelled 35 Russian diplomats and banned Russia from accessing two of its diplomatic compounds. The decision came as a response to Russia's alleged interference in the US election, which Moscow has repeatedly denied. In late July, Russia responded with calling on the United States to cut down the number of diplomats and technical staff of diplomatic missions in Russia to 455 people, cutting it by 755 people, on par with Russia's diplomatic representation in the United States, by September 1.

On August 7, US Secretary of State Rex Tillerson told reporters that Washington would take retaliatory measures against Russia's move to reduce the US diplomatic mission in Moscow by September 1.