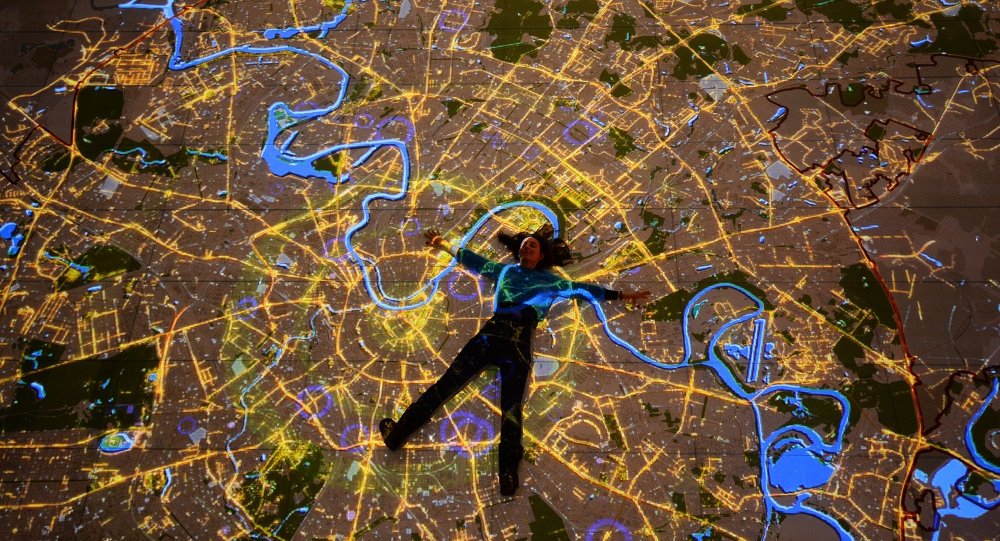 Tibetan spiritual leader Dalai Lama has recently shared his vision of NATO headquarters being relocated to Moscow, thus making Russia and the US allies.

"I believe in Russia's bright future. Russia, indeed, might become a real bridge between East and West," the Dalai Lama said in an interview with the Russian newspaper Kommersant in New Delhi after his first-ever joint conference with leading Russian neuroscientists and philosophers, adding that "Russians are a great nation."

"You know, my dream is that NATO headquarters be relocated to Moscow. According to the Russian mentality, NATO is perceived as the symbol of a hostile force. If the headquarters of the Alliance were shifted to Moscow, it could allay whatever misapprehensions and evoke feelings that from then on, Russians and Americans are together! However, now I am afraid that I won't be allowed into the US after such a suggestion," the Tibetan spiritual leader said.

Commenting on the unexpected suggestion of the Buddhist leader, Russian political analyst Leonid Krutakov told Sputnik Radio that the alliance should be dissolved instead.

"This is of course the idea of an illusionist. He perceives the world using assumptions about philosophic beliefs regarding reciprocity and the interpenetration of cultures. For him, globalization means a process of the unification of mankind around a certain idea, while we regard it as a financial, industrial or informational unification. Our perception, however, leads not towards unification but to the emergence of more conflicts all over the world," Krutakov told Sputnik.

The political analyst reminded listeners that a similar idea was once voiced at a very high level.

"President Putin once suggested Russia's accession to NATO. Russia, however, got a clear response: it won't be accepted. Thus, it was signaled that Russia is neither a partner nor an ally, but an adversary to the alliance and the main country which created this bloc, the US," he said.

Leonid Krutakov further elaborated that judging from experience, any attempt to erase the national peculiarities of countries and unify them leads not towards peace, but to an escalating chaos. In other words, the world is returning to national identities.

"Hence instead of relocating NATO to Moscow, it would be better for Dalai Lama to suggest dissolving the bloc and eradicate any military alliances as such," he concluded.