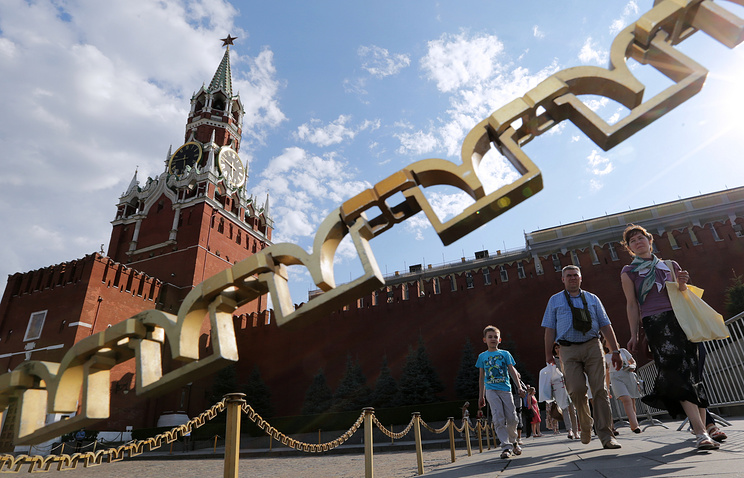 A diplomat says the sole condition for Russian-US cooperation is the observance of international law, mutual respect and commitment to the UN Charter

MOSCOW, August 17. /TASS/. Moscow sees an opportunity for an improvement of Russia-US relations and urges Washington to make use of it, Russian Foreign Ministry spokeswoman Maria Zakharova told a news briefing on Thursday.

"We do not just see (an opportunity for improving relations), we keep talking about it in the most active way and this what we are calling for and suggest," Zakharova said.

"We have not shut the door to the United States even under the previous administration," she said. "Even at the most dramatic, strange moments we always said that interaction and cooperation - there where they are mutually beneficial - remain a priority."

The sole condition for Russian-US cooperation is the observance of international law, mutual respect and commitment to the UN Charter.

"We’ve never shut the door, even when insults were hurled in our face," Zakharova said. "I believe that was very well seen in the expulsion of Russian diplomats in the last days of December 2016 and the blocking of Russian property in US territory. We then refrained from an emotional response. We gave the United States more than six months to settle that situation. To find a way out and to let Washington save face."

"We kept the pause long enough to give Washington a chance to shift from unilateral confrontation to interaction," Zakharova said. "No response from Washington followed."