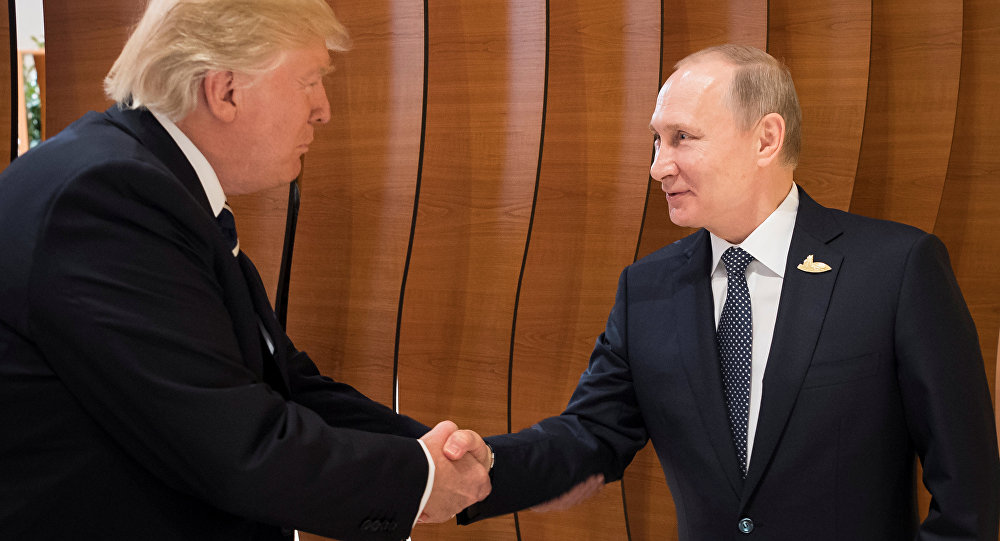 The UN chief has told Sputnik that he believes that the US and Russia are "essential pillars" of the international community and should be engaged in a dialogue.

UNITED NATIONS (Sputnik) — The world cannot afford such countries as the United States and Russia being at odds, UN Secretary-General Antonio Guterres said in an interview with Sputnik.

"I think it’s clear that the relations are difficult… [and] face many problems. But I am a strong believer that peace, security in the world are still very strongly dependent on the possibility of these two countries that are absolutely essential pillars of our international community – these two countries – to engage in a meaningful dialogue and to reach consensus in a number of areas that are of primary interest for both of us," Guterres said.

"The world cannot afford that countries as large, as powerful and as important as the United States and the Russian Federation are [being] at odds with each other," he said.

The relations between Moscow and Washington have even further deteriorated since President Donald Trump, who initially wanted to "get along with Russia," assumed office. The US imposed new sanctionson Russia, targeting its energy projects among other restrictions. Moreover, Russian diplomatic property has been seized by the US since late December. Recently US law enforcers conducted searchesinside the buildings, prompting Moscow's strong condemnation.

Despite tensions with the United States over several issues, Russian officials have repeatedly voiced readiness to conduct an equal and mutually beneficial dialogue on global problems.

During the first meeting between Russian President Vladimir Putin and Trump on the sidelines of the G-20 summit in Germany, an agreement on the ceasefire in southern Syria was reached, which has contributed to the peaceful settlement of the conflict.