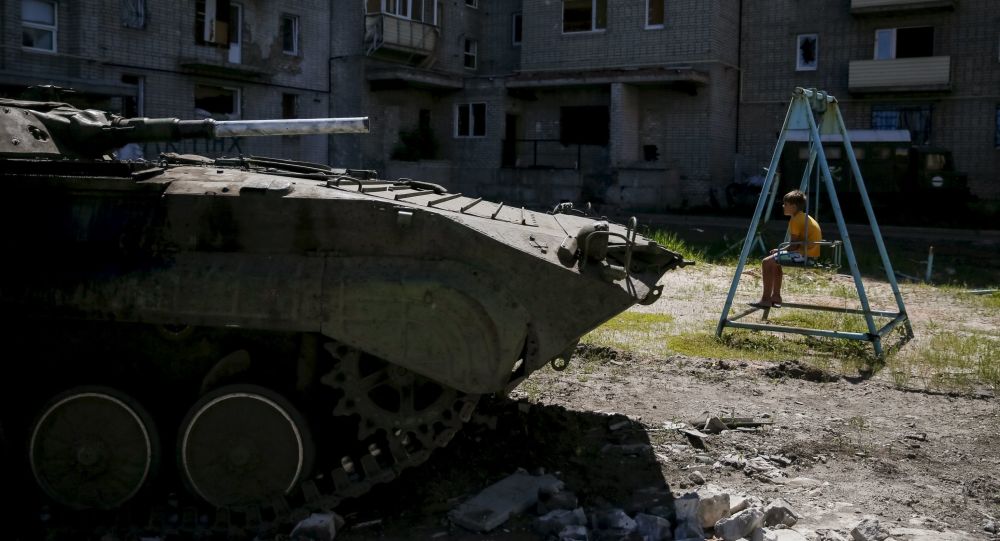 The future of the initiative on peacekeepers in Donbass depends on how constructive the position taken on the issue by Kiev and Washington is, Kremlin spokesman Dmitry Peskov said Monday.

MOSCOW (Sputnik) —  Peskov said "everything" will depend on Kiev and Washington when asked at a press conference if Moscow had any fears that the plans to deploy peacekeepers in Ukraine's southeast could fail.

The spokesman noted that it is "important not to erode the essence of the Russian proposal," saying that Russia's draft resolution on peacekeepers in Donbass was based on Russian President Vladimir Putin's initiative.

Putin has said that he supported the idea of sending peacekeepers to Ukraine for ensuring the security of OSCE staff. He noted that peacekeepers must be on the line of delimitation and not in any other territories.

The Ukrainian Foreign Ministry said that it would hold consultations on the issue with the mission of Ukraine in New York, but refused to accept the presence of Russians in the peacekeeping mission.

Kiev launched a military operation in the east of Ukraine in 2014, after local residents refused to recognize the new government that came to power then. The ceasefire agreement was reached in Minsk in 2015, brokered by the leaders of the Normandy Four group, but the situation has remained tense.