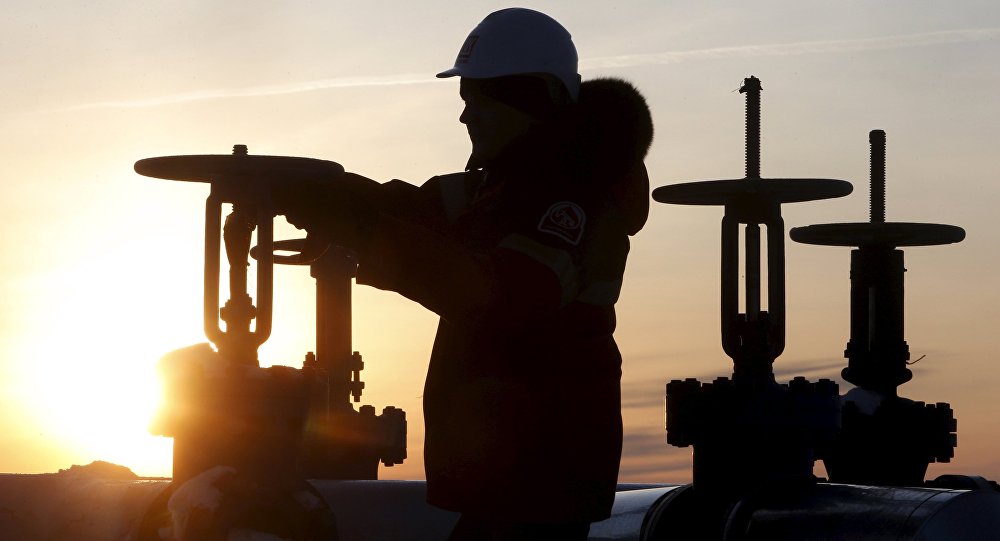 Russia became the world’s top crude oil producer in July since the beginning of the year, the data of the Joint Oil Data Initiative (JODI) showed on Monday.

Saudi Arabia came in second with 10,010 million barrels per day, which is a decrease of 0.6 percent from June.

The last time Moscow surpassed Riyadh in crude production was in December 2016 when Russia extracted 10.49 million against 10.465 by Saudi Arabia.

Saudi Arabia was a key player in stabilizing the oil market, agreeing to slash its output more than any other OPEC or non-OPEC oil producer. The latest monthly OPEC report showed that the country's production had fallen by an average of almost 500,000 barrels per day between December and January.