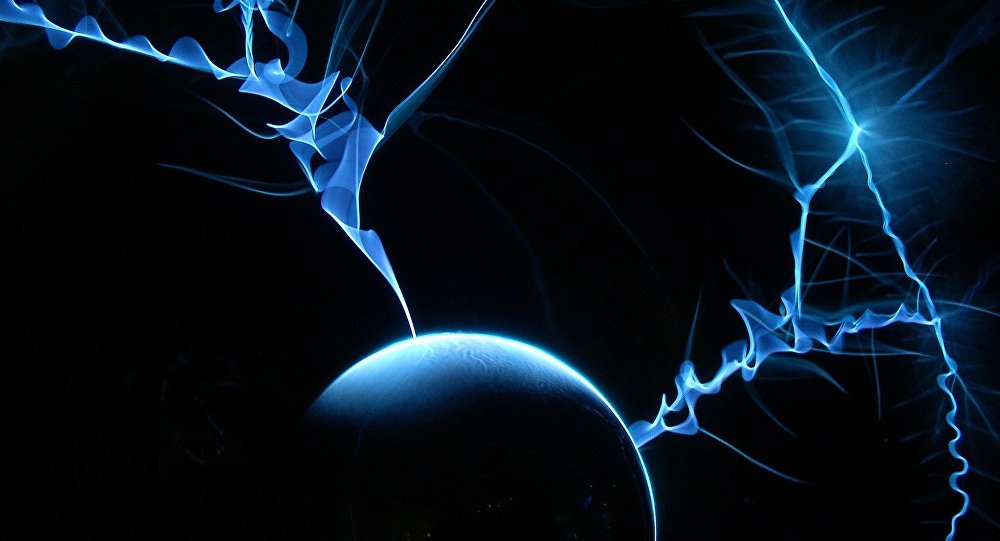 Russian scientists are about to create superconducting materials that could be a crucial step toward assembling power systems with new characteristics for the 21st-century power industry, according to a scientific article in the Journal of Superconductivity and Novel Magnetism.

Scientists from the Siberian Federal University and the Federal Research Center at the Krasnoyarsk Scientific Center of the Siberian Branch of the Russian Academy of Sciences have synthesized CuO nanoparticles that could form the basis for room-temperature superconducting materials. An article on research into the magnetic properties of these particles was published in the September issue of the Journal of Superconductivity and Novel Magnetism.

The most important characteristic of the material used for electric grids is its electrical conductivity. Each material possesses resistance, or the ability to disperse and slow electrons whose ordered motion is called an electric current. Back in 1911, however, a superconductor was discovered that demonstrated zero resistance if cooled to 4K. Scientists went on with the search and found numerous materials of this kind. But their practical application was impossible because of the need to maintain low temperatures (from –273.14°C to –253.15°C).

A breakthrough in the area of superconductivity was discovering materials that showed zero resistance at higher temperatures (–196°C and higher). Scientists found that high-temperature superconductors (from 0°C) can be used for a new generation of electric grids with a potentially greater capacity. High-speed magnetic cushion trains using superconductors are also being researched.

Three years ago, researchers at the Siberian Federal University and the Federal Research Center at the Krasnoyarsk Scientific Center of the Siberian Branch of the Russian Academy of Sciences synthesized CuO2 nanopowder for potential use in superconductors. To produce nanopowders (powders consisting of particles measuring several dozen nanometers), the researchers used direct plasmo-chemical synthesis that settles fine films in a vacuum through plasma discharge.

In nature, there is a CuO compound, but the addition of one oxygen atom gives nanoparticles magnetic properties within a certain magnetic field range (over 3 kOe). These properties are characteristic of superconductors. Researchers say that if the powder’s particles can be merged into a single material, it is likely to behave as a superconductor at room temperature or even higher, something that could revolutionize power grids.

The US, Japan, China, and EU are actively conducting fundamental and applied research into current-carrying parts based on high-temperature superconductors. But despite considerable progress in their creation, the results have yet to be used in practice.

"What remains to do is to merge the CuO powder nanoparticles. This would mean we have developed a new superconductor capable of operating at room temperature. It is quite realistic to reduce material production costs, increase reliability and service life, and create power systems with qualitatively new characteristics acceptable for the 21st-century power industry,” said Anatoly Lepeshev, head of UNESCO’s New Materials and Technologies Research and Educational Center at Siberian Federal University.

Lepeshev noted that "superconductor equipment is "environmentally friendly," given its lower capital costs in mass production.