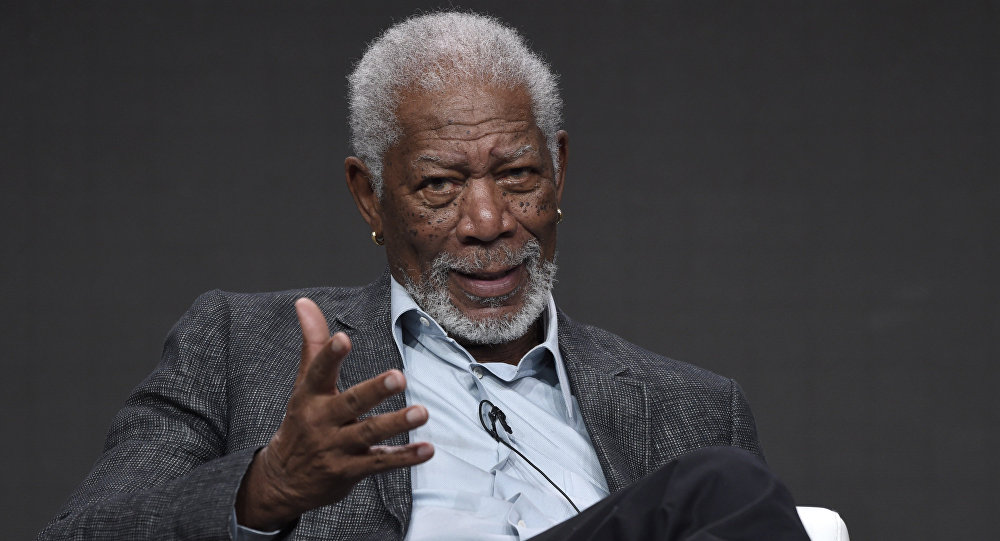 According to the Kremlin spokesman, US actor Morgan Freeman’s words about the war between Russian and the US were an "emotional exaltation.”

MOSCOW (Sputnik) – The Kremlin does not take seriously US actor Morgan Freeman’s words that the United States is at war with Russia seriously, it believes such claims to be an "emotional exaltation,” Kremlin spokesman Dmitry Peskov said on Wednesday.

On Tuesday, a video was released featuring Freeman, in which he talks about cyber attacks allegedly committed by Russia ahead of the US presidential elections last year. He said in the video that the United States was "at war” and "came under attack by the Russian government,” calling on the US president to "tell us the truth.”

The video was released by the so-called Committee to Investigate Russia, formed by US filmmaker Rob Reiner.